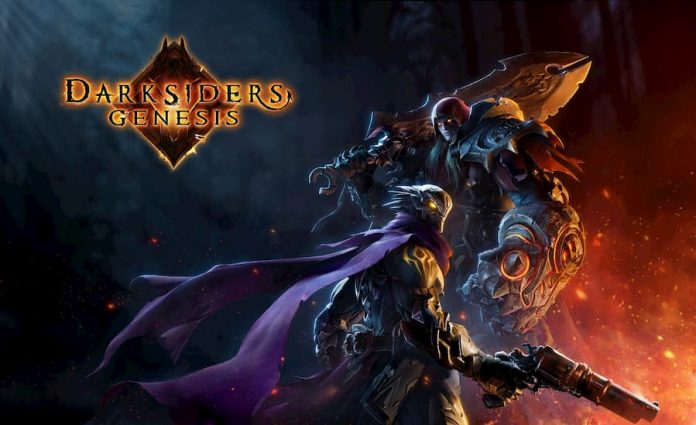 A new gameplay trailer for Darksiders Genesis shows off the “Creature Cores” system that allows War and Strife to customize their demon slaying playstyles.

The latest entry in the Darksiders saga from Airship Syndicate is the first in the series to be presented in a Diablo-style top-down perspective and is also the first to feature two player co-op. Even in single player mode, switching between War and Strife to effectively co-ordinate attacks is an important part of Darksiders Genesis, so the ability to customize the playstyles of each character opens up a lot of possibility.

Collected from enemies and bosses or bought at Vulgrim’s store in exchange for souls, Creature Cores unlock more and more devastating methods of destruction that allow you to build complimentary playstyles and become the ultimate demon-slaying tag team.

Creature Cores can be as simple as increasing attack power or the chances of enemies to drop certain items, or they can add lava trails to your dashes and spawn hellhounds with every attack you make.

Darksiders Genesis is coming to PC and Google Stadia on December 5th this year, then to PS4, Xbox One and Nintendo Switch on February 14th 2020. Check out the new gameplay trailer below, or head over to the official Darksiders website for more info about the game.