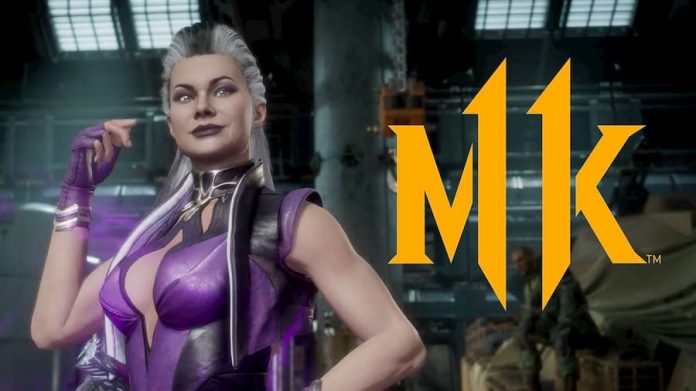 A new trailer for Mortal Kombat 11 reveals that classic MK fighter Queen Sindel will soon be making a return to the series.

Those with the Mortal Kombat 11 Kombat Pack will be able to play as Sindel, the hair-whipping royal, from November 26th, with a full release coming on December 3rd.

The new gameplay trailer shows Sindel demolishing her enemies with her mystical abilities, including deadly hair strikes and face-melting screeches.

Kombat Pack owners will also be able to get their hands on new character skins from November 26th, such as the Cassie Cage “Klassic Cassie” look, and the Gothic Horror Skin Pack which features Impaler Raiden, Kronika’s Monster Geras and Goddess of the Damned Cetrion.

The free Thanksgiving-themed “Deadly Feast” event will also be coming to all Mortal Kombat 11 players from November 25th–30th. It features four new boss fights with seasonal modifiers taking the form of mashed potatoes and gravy, pumpkin pie and dive-bombing turkeys. Players can also use the ‘Horn of Plenty’ to receive health or take health from their opponent.

For more information about Mortal Kombat 11, Kombat Pack content and the Deadly Feast event, head over to the game’s official website.