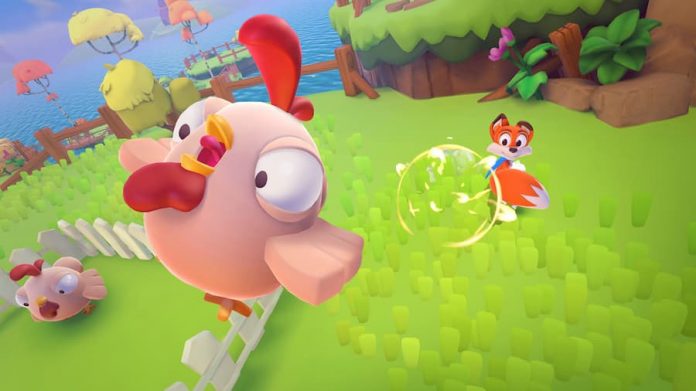 Released two years ago on Xbox One and PC, Super Lucky’s Tale is a charming 3D platformer let down by a handful of minor issues.

And despite what you think, New Super Lucky’s Tale, available now on Nintendo Switch, isn’t just the same game with a new name.

Its premise is the same, and anyone that has played Super Lucky’s Tale will experience large bouts of déjà vu while playing it. But New Super Lucky’s Tale is not just a simple port:this is Super Lucky’s Tale reworked. You’re still making your way through a number of hub worlds, completing objectives within levels to obtain pages of a magical book that allow you to further progress through the game. And there are still a wide variety of activities on offer. But lots of changes, both big and small, have been made to make this an altogether more refined experience.

One minute you’re playing through a standard 3D platforming level, then it shifts to be a 2D side-scroller, then you’re working out a puzzle, and after that maybe rolling a ball around a maze. New Super Lucky’s Tale, like Super Lucky’s Tale before it, isn’t a one-trick pony. A lot of care has been put into the game to make sure it keeps your attention. And there are so many changes implemented here that it almost feels like an entirely new game.

Some enemies are easier to kill, for example. Take giant caterpillars: you previously had to jump on them take them out; hitting them with your tail just stunned them. Now, two hits with your tail will kill them. And pressing the burrow button while jumping now brings you squarely down to the ground rather than at an angle. You’re no longer taken into the background during certain parts of 2D levels, either. The camera follows you so you have a better view of the action. In fact, the camera is just improved in general, especially now that you can control it freely. 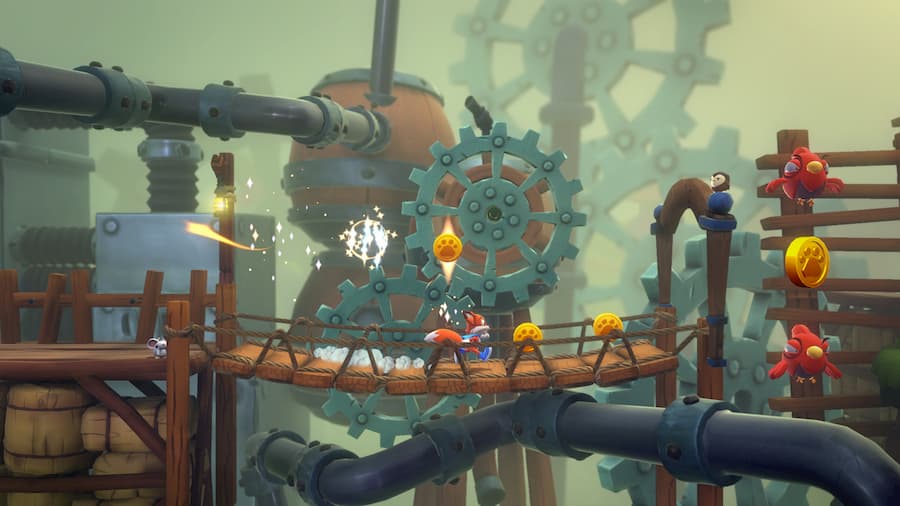 Even the hub worlds and levels contained within them have undergone changes. Each hub world is now a little more concise; they’re now smaller but are more densely packed. Anyone that has played Super Lucky’s Tale will find levels familiar, but heavy edits means they’re rarely exactly the same. New Super Lucky’s Tale is a more consistent game that’s generally easier than the game that it’s derived from. It’s more lenient on mistakes. New tells like platforms lighting up before they disappear make it feel fairer and more welcoming.

Thanks to all previous DLC being worked into the game, New Super Lucky’s Tale is a fairly sizeable adventure. If you just plough straight through its six worlds the credits will roll in less than ten hours, but if you aim to find every page you could find yourself playing it for much longer. There are plenty of new outfits to unlock for Lucky, too, if you’re into that sort of thing. Xbox One gamers had to wait ages to make use of their gold coins, but in New Super Lucky’s Tale they’re useful from the outset. 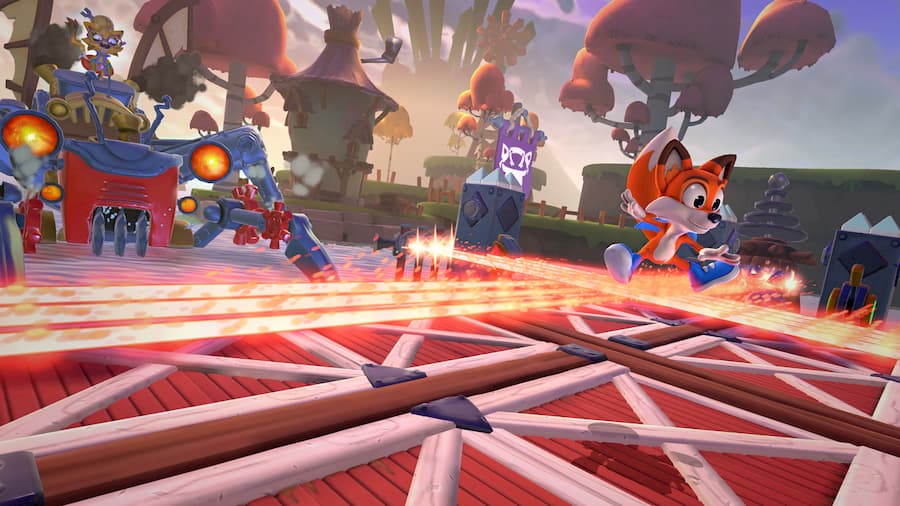 New Super Lucky’s Tale is better than its predecessor in many ways, but in some areas it falls short, mainly because of the hardware it’s running on. By streamlining Super Lucky’s Tale, Playful Studios has made its colourful 3D platformer even better, removing unnecessary fluff that brought the experience down. And other changes make the game easier by simply making it fairer. It’s just a shame that loading times break the flow of the action, and that the framerate can be distracting when playing in docked mode. New Super Lucky’s Tale is still very much worth your time and money though. It’s as adorable as cute little Lucky himself.

Want to support GameSpew? Buy New Super Lucky’s Tale using our Amazon affiliate link. It won’t cost you anything extra, but we’ll get a small slice of the purchase.