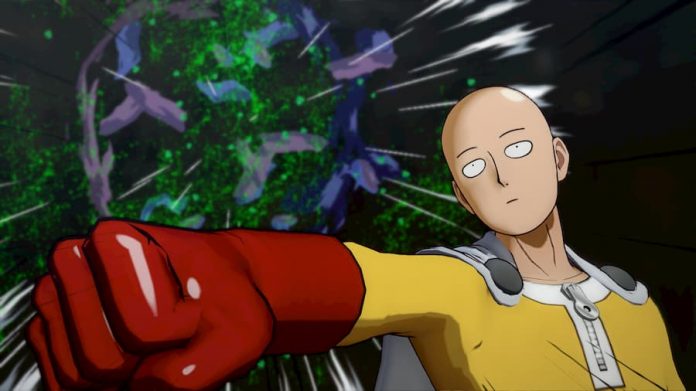 Bandai Namco has announced when fans will be able to fight alongside Saitama and their other favourite characters in One Punch Man: A Hero Nobody Knows.

Available now for preorder, One Punch Man: A Hero Nobody Knows will be landing on PS4, Xbox One and PC on February 28th 2020.

Those who do pre-purchase the game will get access to a whole lot of bonus content, including early access to the Saitama (Dream Version) character, who is capable of engaging in a fair fight without destroying his foes in a single blow.

One Punch Man: A Hero Nobody Knows will be coming to PlayStation 4, Xbox One and PC from February 28th 2020. Check out the new release date trailer below, and don’t forget to head over to the Bandai Namco website for details on preorders or for more information about the game.

Want to support GameSpew? Pre-order One Punch Man: A Hero Nobody Knows using our Amazon affiliate link. It won’t cost you anything extra, but we’ll get a small slice of the purchase.