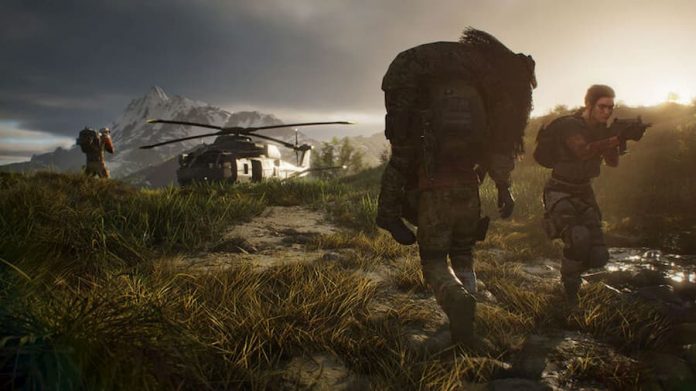 Ghost Recon Breakpoint has just released Project Titan, a tough end-game challenge for four players, and the first raid in the history of the franchise.

Ubisoft teased Project Titan on Tuesday, but the first raid for Ghost Recon Breakpoint is now available for players to face. The new challenge will be free for all players, and will test your teamwork as  you join forces with three other operatives to take on the Titans, Skell Technology’s most advanced drones.

Project Titan takes place on the volcanic Golem Island, a brand new location off the coast of Auroa, dense with sulphur and ash. The ruthless Red Wolves have recalibrated the AI on these deadly prototype drones, and now it’s up to the Ghosts to take them down.

Players will need to defeat four bosses to complete a raid: Baal, Quantum Computer, Gargoyle and Cerberus. Each boss has their own unique design, mechanics and weaknesses that will require expert co-ordination to overcome.

Players will need to assemble a squad of four players with a Gear Level over 150 to access Project Titan. The raid will reward players with some of the best loot and gear in the game, and will reset weekly to provide players with fresh challenges, objectives, enemy setups and rewards. Project Titan will initially be only available to play on Normal difficulty, but Easy and Heroic difficulty modes will be coming early next year.

Tom Clancy’s Ghost Recon Breakpoint is available on PlayStation 4, Xbox One, PC and will also be coming to Google Stadia. Check out the new trailer for Project Titan below, or head over to the official website for more info. 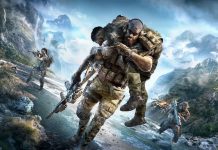 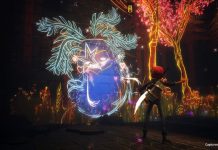