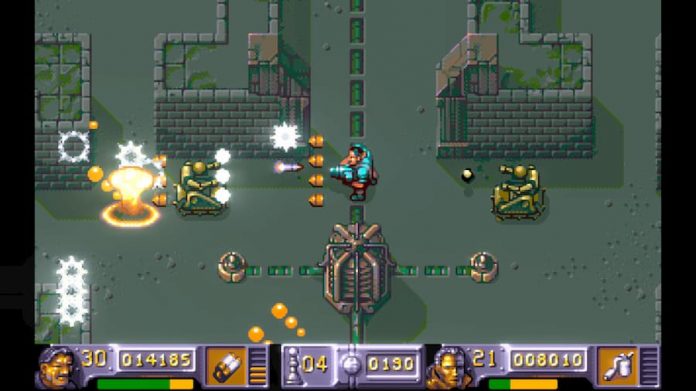 The Bitmap Brothers were responsible for multiple standout games in the 80s and 90s, including Xenon, Speedball, Z: Steel Soldiers and Chaos Engine. Good news for retro games everywhere – Rebellion Developments, the British game studio known for the Sniper Elite series among others, has recently got its hands on the classic Bitmap Brothers brand along with its entire portfolio.

Rebellion has made it clear that they plan to bring many of these classics onto the new generation of consoles, as well as developing brand new titles based off the beloved brands.

“We’re delighted with the addition of The Bitmap Brothers to the ever-growing Rebellion portfolio,” said Rebellion CEO and Co-founder Jason Kingsley. “The Bitmap Brothers are renowned for making great games and for bringing gaming into the mainstream with inimitable style.”

The Bitmap Brothers themselves achieved almost rockstar-status in the gaming scene back in their heyday, so they have organised a fitting tribute to celebrate Rebellion’s acquisition of the Brand. The photograph below shows Rebellion co-founders Jason and Chris Kingsley OBE plus The Bitmap Brothers co-founder Mike Montgomery, harking back to the classic images of the Brothers that got media attention back in the 90s. 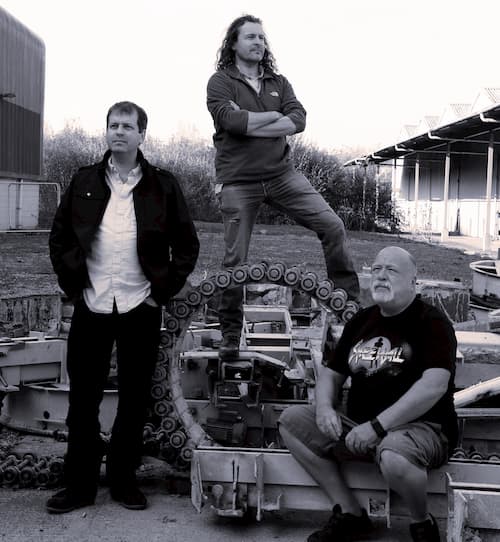 With these two long-standing British video game icons joining forces, it’ll be exciting to see what direction Rebellion takes with the Bitmap Brothers properties in future. 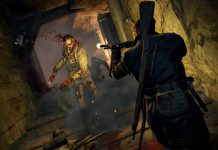 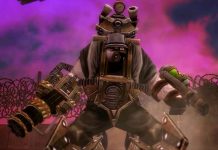