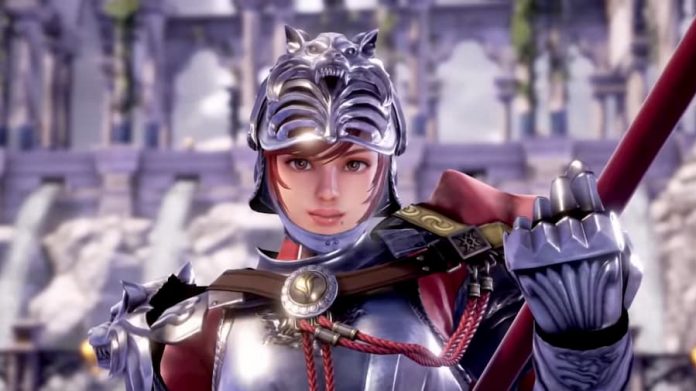 SoulCalibur VI‘s second Season of content kicks off on November 25th, starting with a version 2.0 update that improves balance and adds new mechanics.

The new update will add new moves and combo possibilities for all characters, including two new powerful Battle Mechanics that can turn the tide of a battle if used correctly. The Soul Attack is a strengthened strike, while Resist Impact is the ultimate defensive move capable of repelling any attack including previously unblockable moves.

The Season Pass 2 will be available from November 26th, which will give players access to all upcoming content for SoulCalibur VI Season 2, with the first two DLCs dropping on the same day as the season pass.

New character Hilde defends her kingdom with a deadly sword and spear, and comes with classic costume parts; plus the Creation Parts Set C pack will give players loads more character customization options.

Every player will also be able to play in two new stages after the version 2.0 update: the Silver Wolves’ Haven and the Grand Labyrinth – Sealed Corridor, the latter of which only being available in training mode.

For more details about upcoming Season 2 content, check out the new introduction trailer below. You should also head over to the Bandai Namco website for a detailed breakdown of all the character adjustments and new moves coming with the latest update.