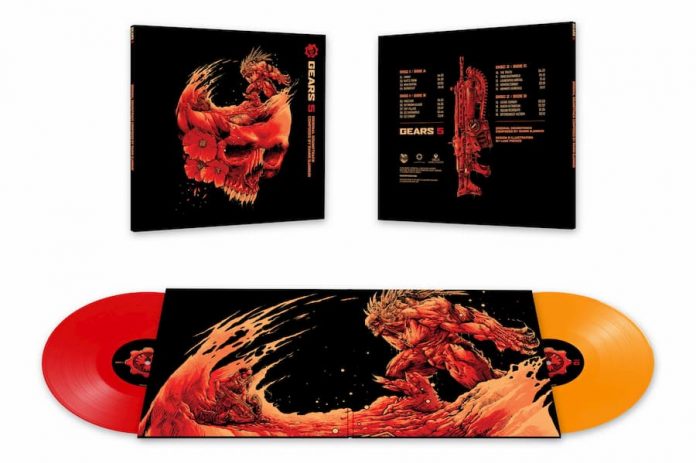 The original soundtrack for Gears 5, created by Game of Thrones and Iron Man composer Ramin Djawadi, is going to be released on glorious double vinyl.

The Coalition and Xbox Game Studios have teamed up with Laced Records to bring out the soundtrack to their hit shooter with a physical vinyl release. Ramin Djawadi’s magnificent compositions for Gears 5 have been specially remastered, and the package looks like an audiophile’s dream.

The Standard Edition features traditional black discs which are classically cool looking, while the Limited Edition (exclusive to the Laced Records store), will feature stunning transparent red and orange discs. Both versions will encase their discs in a deluxe gatefold sleeve, adorned with striking original artwork by Luke Preece. 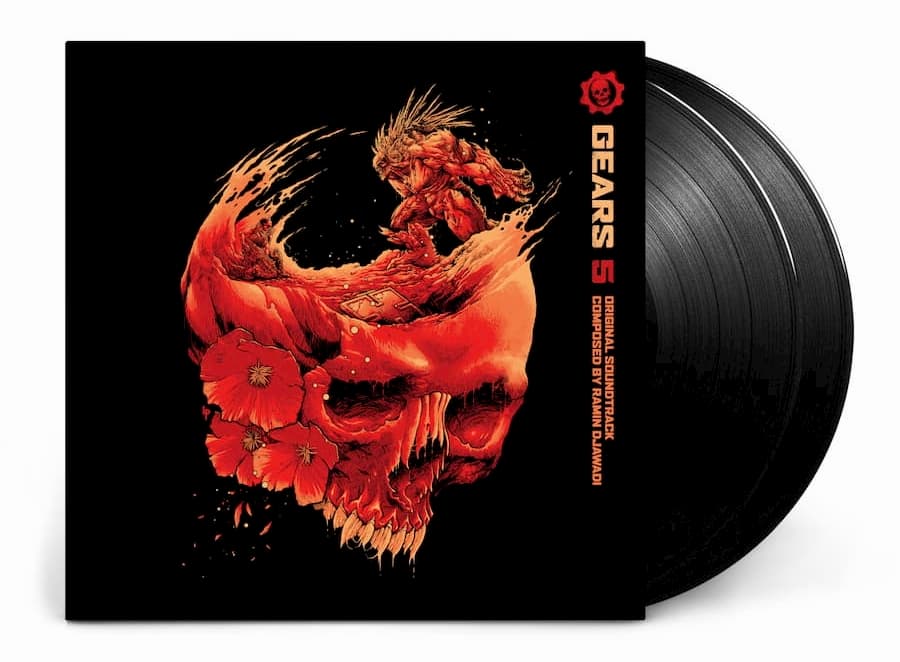 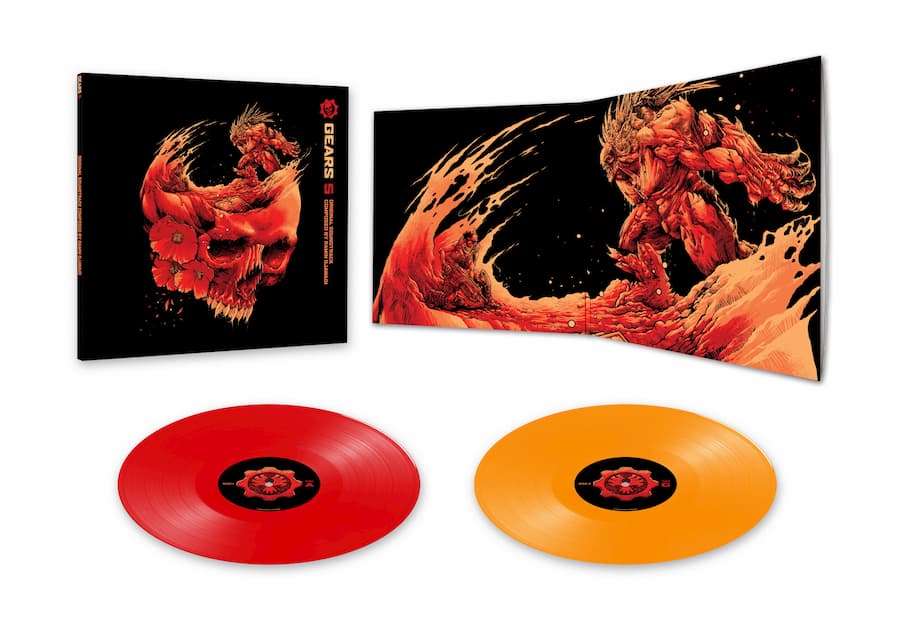 Both editions are available to preorder now for £33/$35, and will be shipping in February 2020. Head over to the Laced Records website for more information and to place your order.