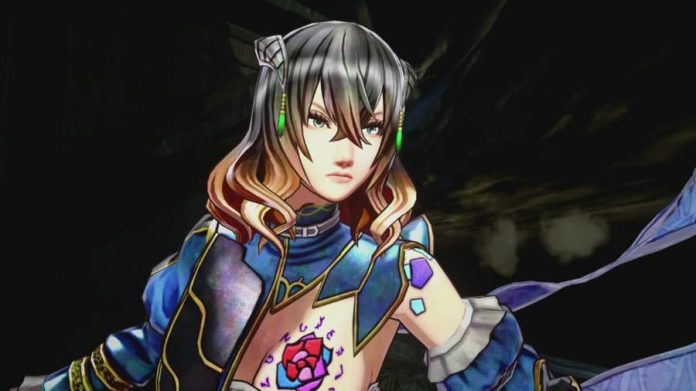 I loved Bloodstained: Ritual of the Night when it released earlier this year.

Read my review to find out why.

I played it on pretty much every format it was available on, and even though the Switch version was obviously inferior to others, I found the claims that it was unplayable to be pure hyperbole. Still, it’s because of those cries that the Switch version of Bloodstained has been given priority when it comes to patches, and now the game is better than ever on the format.

Thanks to a patch that dropped yesterday, Switch players can finally enjoy one of the best games of the year without any real compromises. Playing the game both before and after the patch, it’s clear that the controls are now much more responsive and that load times have been improved. On top of that, the visuals look a bit nicer, too, and those horrendous portraits hanging on the walls now actually have pictures that you can see with your eyes. I’d even go as far as to say that it performs better as well.

So, if you’ve been sitting on a copy of Bloodstained: Ritual of the Night for Switch, unwilling to play it because of its myriad of issues, give it another go. I really think you’re going to like it. And if you haven’t yet bought it, do so, because it really is one of the best games released this year. It feels like a true successor to the Koji Igarashi-era Castlevania games, and as it doesn’t seem like we’re going to get any more of those any time soon, it’s not to be missed.

Want to support GameSpew? Buy Bloodstained: Ritual of the Night using our Amazon affiliate link. It won’t cost you anything extra, but we’ll get a small slice of the purchase.