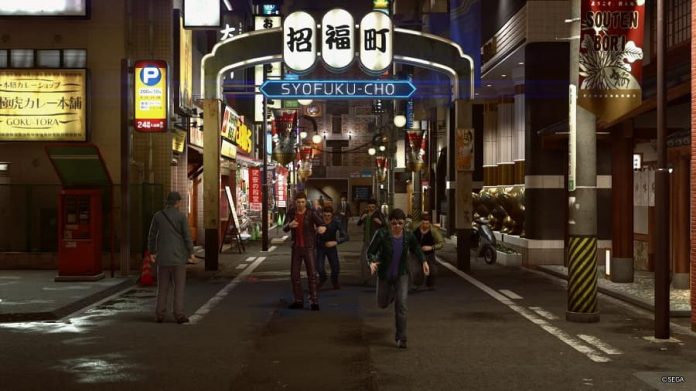 The wait is finally over – three games in the critically acclaimed Yakuza series will be arriving on Xbox in early 2020.

The long running action-adventure series from SEGA has largely remained exclusive to PlayStation consoles, but at the Inside Xbox event last night it was announced that Yakuza 0, Yakuza Kiwami and Yakuza Kiwami 2 will be finally coming to the Xbox One and Windows 10 early next year.

Better yet: the three games will be part of Xbox Game Pass at launch, meaning members will be able to play them as part of their subscription.

Yakuza Kiwami and Kiwami 2 are remakes of the original two Yakuza games, while Yakuza 0 is a prequel to the series, so those new to the franchise will be able to experience the story right from the beginning.

The games will be releasing on different dates throughout the early part of next year, and each will be available through Xbox Game Pass. Check out the announcement trailer below, or find out more on the official Yakuza website.