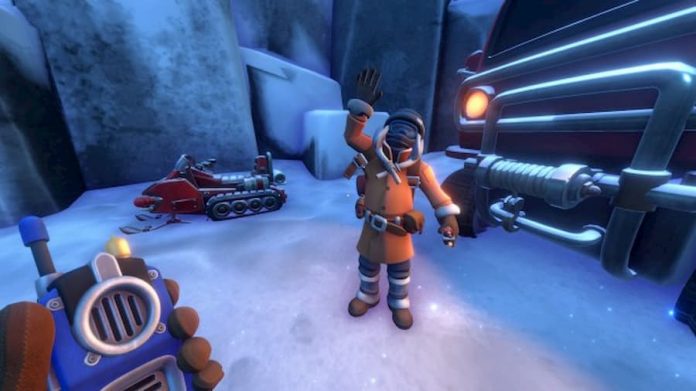 It’s been a long time since my brain hurt this much.

I’ve been wanting to try the We Were Here series for quite a while. So I jumped at the chance to play the third title, We Were Here Together, an altogether more expanded experience than the previous two games. Naturally, I dragged a good friend along with me for the journey. With only minor experience of the series’ previous games, we went into We Were Here Together pretty much blind. And I’d say even after playing it, we’re still pretty blind.

In We Were Here Together you play as two explorers in a snowy area where your fellow team of explorers have been stranded. After hearing their distress call over the radio at your base, you decide to head out to try and find your stranded comrades.

The puzzles begin almost instantly, and if the game’s name didn’t give it away, We Were Here Together is all about working together. The first puzzle will have you and your friend trying to find the correct frequency to be able to hear the distress call. One of you will be on the roof looking at the waves of the frequency, relaying their size and length to the person below adjusting the radio. Once you get the correct frequency, a panicked explorer will give you certain co-ordinates that you then have to pin point on a map at your base. Once you’ve figured out where you need to go, you’ll have to figure out how to fuel up your snow vehicle to get on your way. 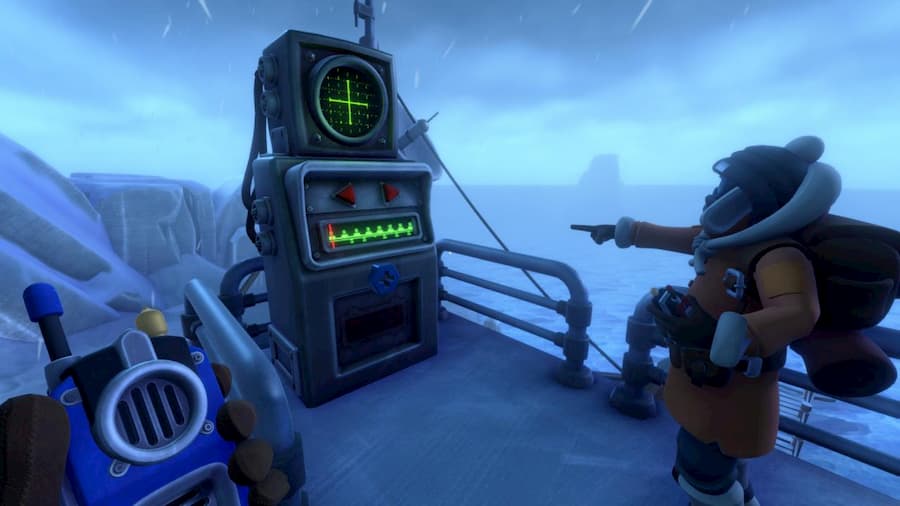 During the entire adventure, you’re able to speak to each other through radios in order to relay the information to solve both parts of the puzzle you’ll be facing. Saying, “over” after every sentence kept me entertained for a good long while, until it suddenly stopped working and we had to simply call each other. Up until that point we loved the radios as a way to keep us immersed in the universe while we were solving puzzles.

When I say “we”, as in my friend and I “worked together” to solve the puzzles, what I really mean is that he solved the puzzles and I did a lot of looking confused. That isn’t to say that I didn’t contribute to our successes in some way – but my friend did the majority of the heavy lifting. We Were Here Together‘s puzzles are hard. They’re complicated, confusing, frustrating and aggravating – yet when you do crack them, the sense of accomplishment is brilliant. For a pair better suited to take on the task I’m sure the experience will be an enjoyable one from start to finish. For us though, it was often painful and slow.

We hit a good stride after solving a puzzle where one person has to move tiles on a round table in order to control a bridge that the other player is standing on. The puzzle after that was a quick solve as well, lulling us into a false sense of security. We were then completely destroyed by a puzzle where an electric ball descends from the top of the room, electrocuting you if you don’t solve it in time. As we progressed, the puzzles grew in difficulty and complexity. It didn’t take long before I was laughing loudly at the words, “I’m seeing chicken legs and I’ve got five kinds of beer in my hand,” more out of frustration than anything else. 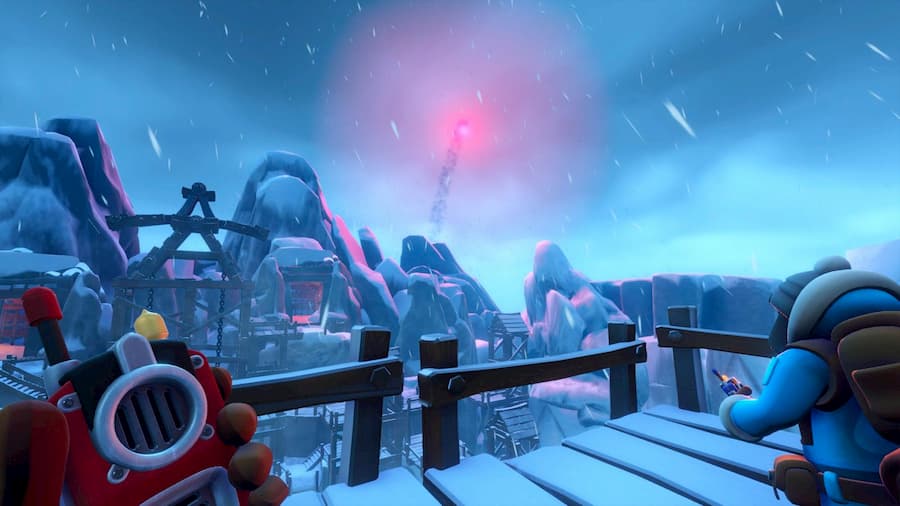 On a more technical note, We Were Here Together looks fantastic. In terms of visuals, there’s a massive improvement over the first two titles in the series. While for the most part it performed well, we did encounter a couple of crashes. And, after quitting and reloading the game, we’d inexplicably switched roles so ere working on different parts of the puzzle than we were the first time. Something that we found to be a little aggravating.

We Were Here Together isn’t going to be for everyone, but if you’re a good communicator and enjoy working together then you really ought to give it a try. Especially if you enjoy being challenged. The puzzles are so tough that you’ll likely find yourself ignoring the story and forgetting that its even there – but if you do pay attention, there’s something pretty cool to unfold there. Be warned, We Were Here Together is a huge challenge and many will fall along the way – but if you do power through, you’ll have a good time.

We Were Here Together is available on PC.

The We Were Here Series is Headed to Xbox One 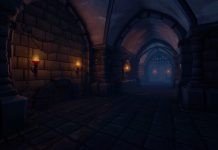 Communication is Key in Puzzle Game ‘We Were Here’