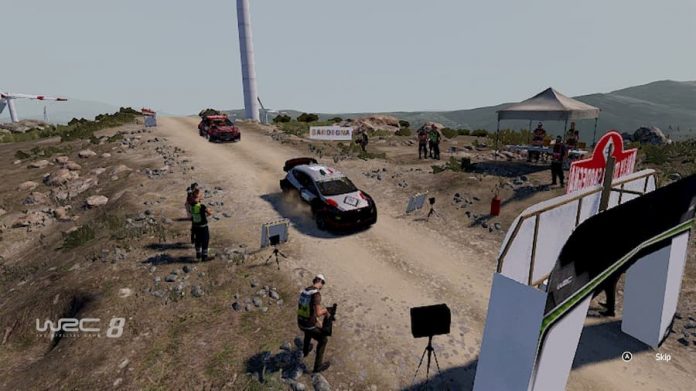 Kylotonn did a really good job with WRC 8.

Available on PS4, Xbox One and PC since September, it’s one of the best rally games currently available. You can find out why in my review of the Xbox One version right here. And now that it’s available on Switch, you could also say that it’s the best rally game available on that format too, although with such little competition it’s faint praise. The fact of the matter is, WRC 8 on Switch is by far the weakest version. Though I’m left wondering if the Switch is really up to hosting any serious racing racing games at all at this point.

On Switch, WRC 8 has undergone all the compromises you’d expect to get it running at a steady 30 frames per second. That means the draw distance isn’t as good, many textures are blurier, and the environments feel emptier. You’ll find that picture quality is reduced too, especially when playing in handheld mode where the dynamic resolution scaler really kicks in at times to keep the framerate smooth. Though that’s not to say that WRC 8 on Switch is an ugly game; the car models are still detailed and the environments are convincing enough as you speed though them. It just doesn’t impress.

Perhaps more problematic for some, the online multiplayer features of WRC 8 have also been eradicated from the Switch version. And split-screen multiplayer, too. You can take part in challenges where your results are posted to worldwide leaderboards, but that’s it as far as real human competition goes. All the single player modes are intact though, so you take part in a quick rally, get stuck into a career, or enjoy a full season free of any team management or other career-related fluff. If you’re happy with that, there are a lot of muddy tracks for you to christen with four wheels. 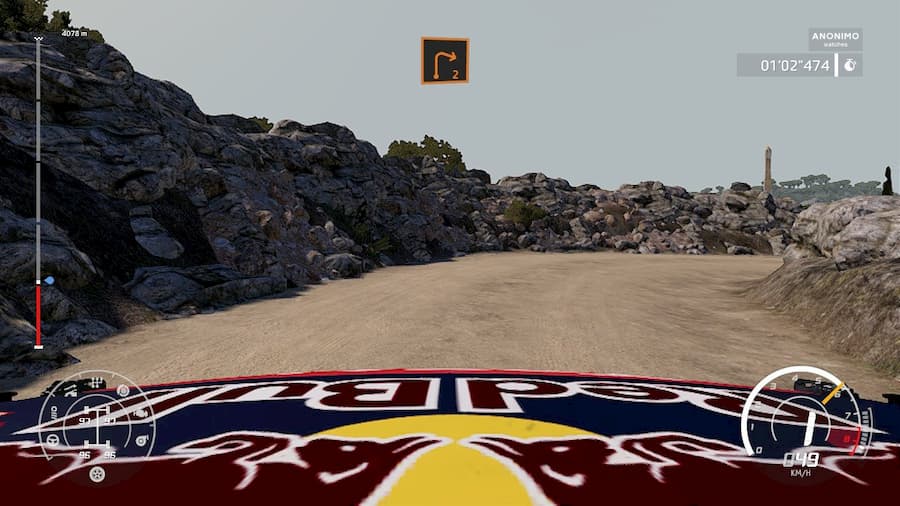 It has to be said that WRC 8‘s career mode is truly one of the best. It really makes you feel like you’re part of team, and packs in plenty of variety to keep you glued to your screen. You’re not just taking part in race after race, there are training sessions and challenges to complete, people to manage, and research and development to perform. Perform well and your success will rub off on your team, raising their spirits. Fail to meet expectations, however, and you might find yourself looking for new opportunities. Just like real life, I suppose.

The thing is, WRC 8 is not an easy game. It’s a rally simulator that demands patience and skill, but the Switch is likely to interfere with both of those things. Neither the Joy-Cons nor the Pro Controller has analogue triggers for one, which makes measured acceleration and braking impossible. Well, I say impossible: you can map both acceleration and deceleration to the right analogue stick if you wish, but then you’ll probably need to map the handbrake to another button. As you can imagine, that control scheme takes some getting used to, and even then you might find the experience sub-par. 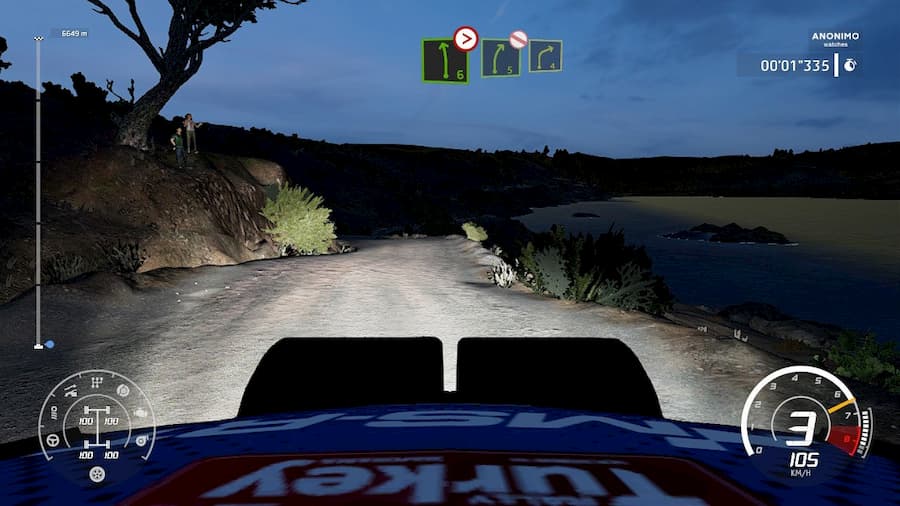 WRC 8 just isn’t suited to Switch. It’s a decent port of a very good game, but chances are you just won’t have much fun with it. From the visuals to controls, the compromises are just too great. If the Switch is the only console you’ve got and you really want a serious rally experience by all means pick it up, but I suggest you change the controls straight away and get used to them. Using analogue controls is the only way to get the best out of it, but even then you’re not going be wowed by the game.

WRC 8 is available on PS4, Xbox One, Switch and PC. We reviewed the Switch version.