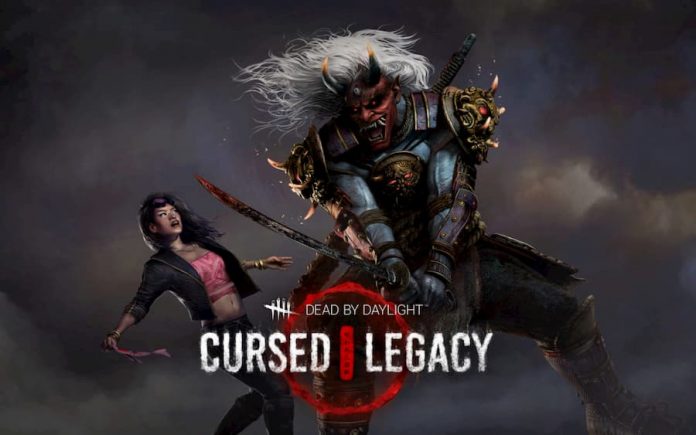 Another member of the Yamaoka family has joined the fray in Dead by Daylight.

Behaviour Interactive has just recently released the newest chapter in Dead by Daylight – Cursed Legacy. Cursed Legacy includes a new survivor, Yui Kimura, and a new killer, The Oni. Check out The Oni’s summarised story as well as his abilities below. 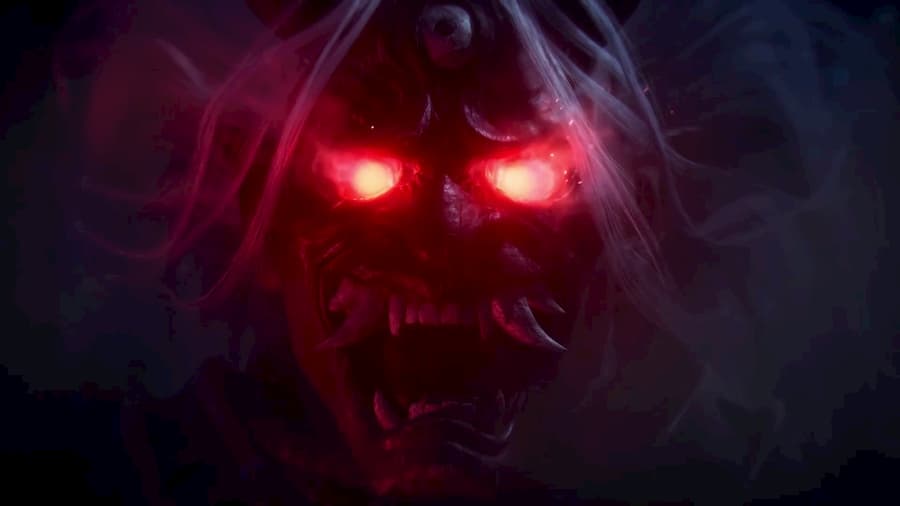 Kazan Yamaoka was never happy with just honoring his family name; he wanted to surpass his father in every way. He was a purist who believed that the samurai culture was starting to thin so he borrowed his father’s katana and set out on a mission to get rid of impostors. He killed so many that soon a noble lord began calling him Oni-Yamaoka which brought his family’s name to shame.

Then, he began murdering everyone who dared to call him by that name. A voice in his head whispered in his ears urging him to kill the lord that had started it all. On the road to the lord’s home, a samurai blocked his path. The two battled fiercely until Kazan tore him down only to discover that the opposing samurai was his own father.

After days of wandering with his dead father’s voice in his head, reminding him of all of the things he failed to do, he remembered the lord who had first shamed him. He ventured to the town, fighting off dozens of guards and slaughtered the lord tearing out his tongue. The villagers of the town then swarmed Kazan, finally taking down the horrific “Oni” who killed their lord. They left Kazan in a stone mill to die, but when the villagers returned all that was left was a strange, dark fog. 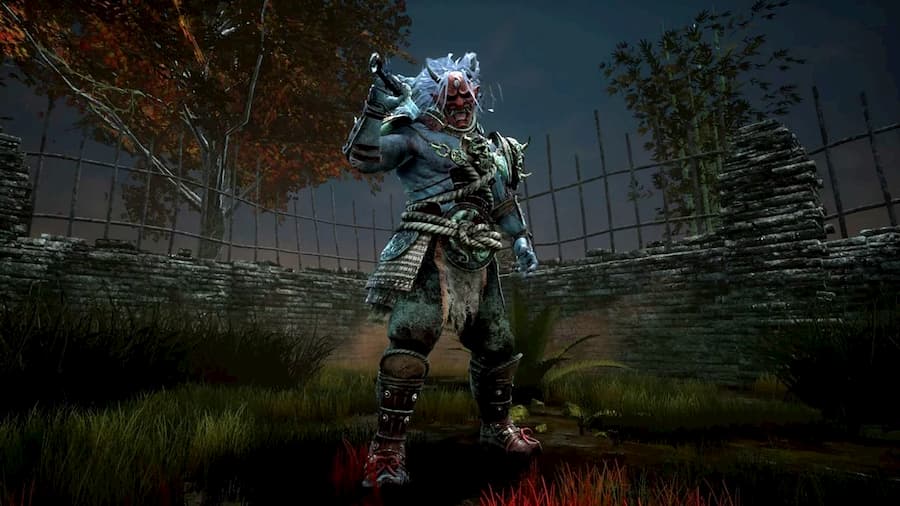 Zanshin Tactics: The auras of all pallets and windows are revealed to you within a range of 24 metres. When a survivor is damaged Zanshin Tactics becomes inactive for 40/35/30 seconds.

Blood Echo: When hooking a survivor, all other injured survivors suffer from the Hemorrhage status effect until healed and the Exhausted Status Effect for 45 seconds.

Nemesis: A survivor who blinds or stuns the killer using a pallet or locker becomes your obsession. Anytime a new survivor becomes the obsession they suffer from the Oblivious Status Effect for 40/50/60 seconds and their aura is revealed to you for 4 seconds.

Yamaoka’s Wrath: Absorb blood orbs left by your injured foes. When it is full you are able to activate Blood Fury.

Demon Strike: This ability has an extended lunge range and will immediately put healthy survivors into the dying state.

The Oni is a pretty tough foe to take on in Dead by Daylight right now, but if you’re willing to face him, log on right now or try him out yourself and take out survivors with your Yamaoka Wrath!