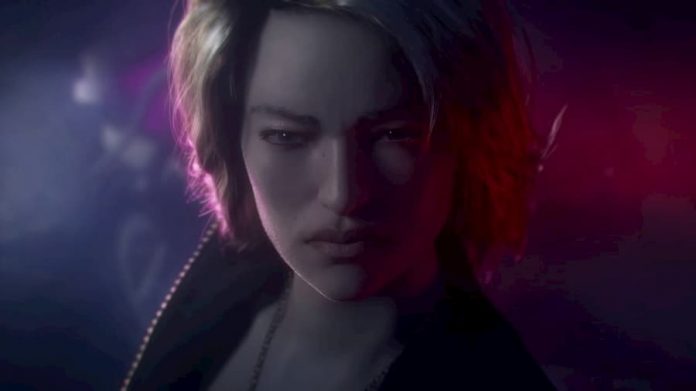 The Fog has taken yet another survivor into the realm of The Entity and this time she’s a bad ass member of the women-led motorcycle gang, The Sakura 7: Yui Kimura.

Behavior Interactive has just released a new survivor as well as a new killer into the world of Dead by Daylight. Survivor Yui has three brand new teachable perks as well as an awesome backstory. Check out some of details below. 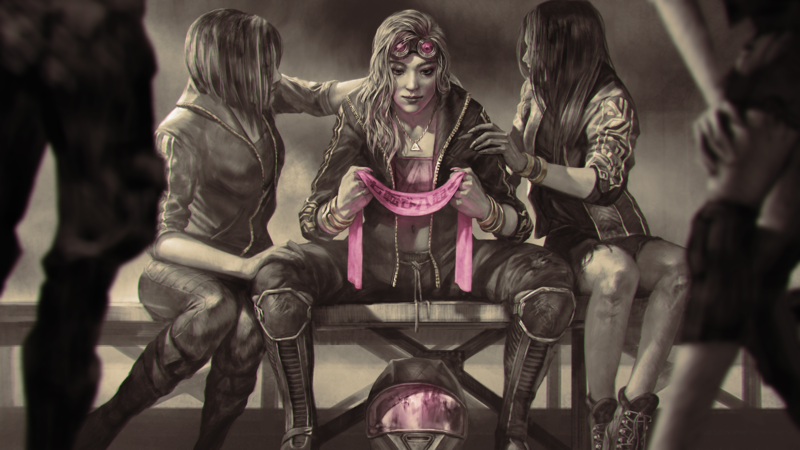 Yui has both a saddening and inspiring backstory, one with drama and heartbreak.

Growing up, Yui raced scooters in her home town despite her father trying to steer her away from this type of life. When she refuses to attend school her father disowns her and Yui has to start a new life, making a name for herself as a motorcyclist. It doesn’t take long before her talent gets noticed by other women in the motorcyclist world and they all come together to form a gang called the Sakura 7. During the illegal Tokyo Kick 3000 street race, Yui entered a dark fog and soon realised she was no longer in Tokyo. 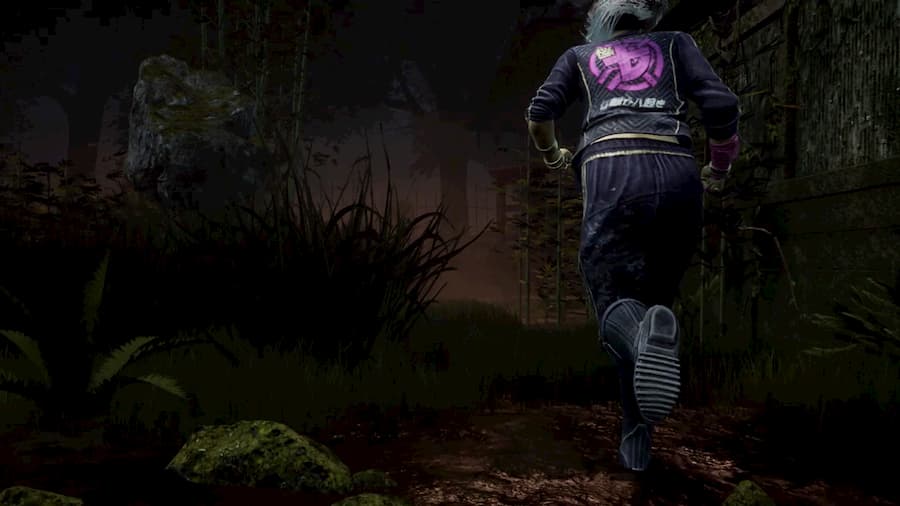 Lucky Break: Lucky Break activates any time you are injured. While Lucky Break is active you won’t leave trails of blood for 120/150/180 seconds. Lucky Break becomes deactivated for the remainder of the trail once the total duration as elapsed.

Any Means Necessary: Press and hold the Active Ability button for 4 seconds while standing beside a dropped pallet to reset it to an upright position. Any Means Necessary has a cool down of 140/130/120 seconds.

You can check out Yui in more detail in Dead by Daylight right now.