That’s the message that Arise: A Simple Story drills into you from the get-go. Developed by Piccolo Studio and published by Techland, this is a gorgeous game that tells the story of one man’s life through a magical, and often dark, lens. Spread over 10 chapters, each one paints a picture of a key event in his life. From the melancholic reaches of coping with loneliness and heartache, to the overwhelming joy of meeting your true love, Arise covers all manner of human emotion.

It may be called A Simple Story because its narrative is concerned with the average life of an average person, but in terms of its design, Arise is far from simple. Each level is painstakingly crafted; from a snowy landscape to a crumbling forest, to a garden where flowers tower metres above your head – creativity and brilliance seeps from every inch of Arise: A Simple Story‘s visual design.

The soundtrack, too, complements the art masterfully. A gorgeous score sets the mood throughout each of the levels, it feels akin to something you’d hear in a Disney film: it’s emotional, rousing in all the right parts, and an absolute joy to listen to.

It’s a shame, then, that Arise: A Simple Story‘s gameplay doesn’t quite match the incredibly high standards set by its art and sound. As beautiful and stirring as it all is, it’s just not that much fun to play. 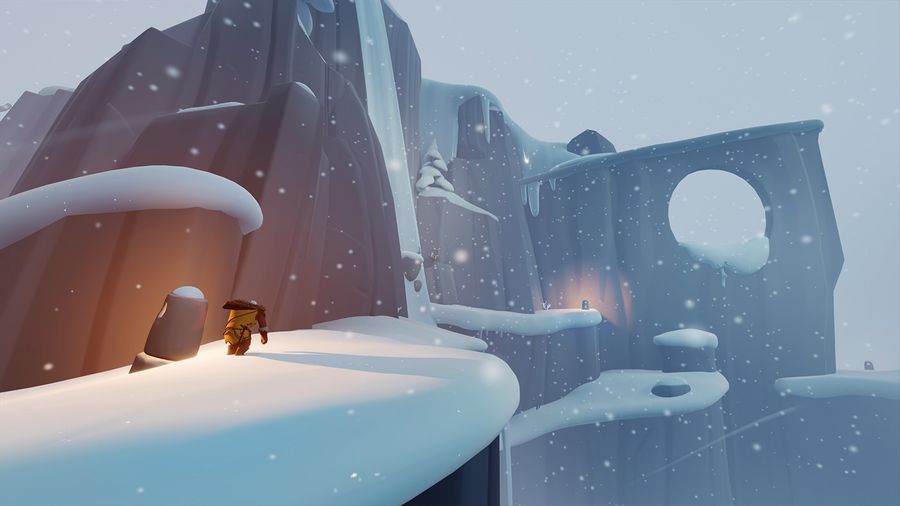 The biggest issue comes from the game’s controls. Arise is, at its most basic, a platform game. Expect to do a lot of climbing up walls and jumping from one object to another. I lost count of the amount of times that my press of the jump button failed to register, sending the old man plummeting to his demise. And despite the game being set on a 3D plane, you have very little control of the camera. That means it’s occasionally nigh-on impossible to tell if you’re jumping in the right direction. Again, another recipe for disaster.

Arise: A Simple Story‘s main crux is your ability to control time. Exactly how this mechanic works differs somewhat from level to level. On the snowy levels, moving time backwards and forwards affects the amount of snow on the ground, allowing you to reach new places. On the bright and optimistic garden level, moving time will allow you to move bees as they fly through the air, as well as change the direction of a sunflower as it follows the path of the sun. Other levels require more complex controls where you not only move time but also need to stop it, too. Navigating a crumbling rockface, you need to skim time and freeze it at the very moment a ledge falls to your reach. Darker, more ominous levels require you to freeze time just as lightning strikes; the light keeping away menacing shadows. 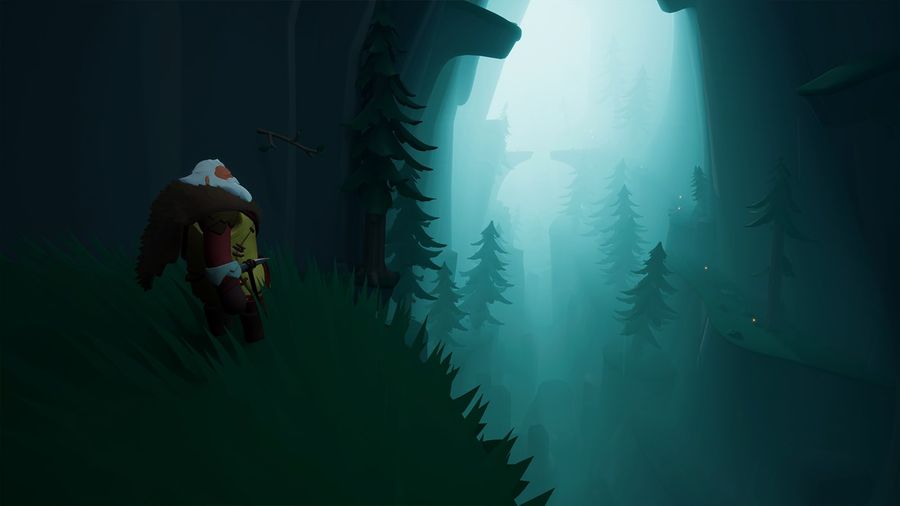 It’s a very clever mechanic, and the way it’s used in so many different ways is impressive. But in practice it can be frustrating. Take the crumbling rockface as an example. It’s a level set in a deep chasm; rocks are falling from either side and trees are falling, forming bridges from one side to the other. Your time control can reverse these actions by tilting the right stick, but to freeze time you’ll need to hold the right trigger, too. To then climb up the rockface, you’ll need to also hold the left trigger, and then move the left analogue stick to guide the old man in the right direction. Throw in occasionally needing to press ‘A’ to allow him to jump across large gaps, and that’s a lot of buttons to press and hold all at once. It’s not exactly a dealbreaker, but it feels particularly cumbersome.

Ultimately, while Arise: A Simple Story has some wonderful ideas, it’s let down by unenjoyable gameplay. Delivered gracefully without ever needing a single line of dialogue, the old man’s story is particularly touching, featuring some truly poignant moments that will tug on even the stoniest of hearts. And again, the soundtrack alone is worth of praise. It’s just a shame that it’s hard to ever get fully immersed in the narrative; you’ll be too preoccupied fighting with unresponsive controls or impossible camera angles to truly appreciate the old man’s plight.

Arise: A Simple Story is available on PC, PS4 and Xbox One. We reviewed the Xbox One version.