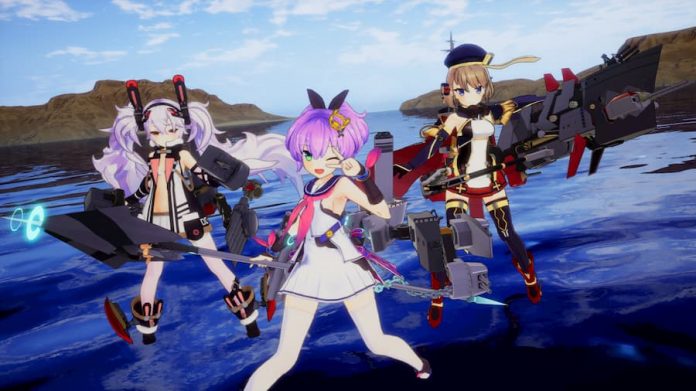 Based on a mobile game that was a smash hit in China and Japan, Azur Lane: Crosswave heads to the west with an expansive 3D world and intense action gameplay.

The original Azur Lane was a simple side-scrolling shooter designed for iOS and Android devices, but the team at IDEA FACTORY took the spirit of the mobile game and expanded it into a full-scale 3D adventure in Azur Lane: Crosswave.

The game takes place in an alternate version of World War Two, in which anthropomorphised battleship-girls take place in high-octane firefights.

With over 25 playable characters, including two brand new ones, Shimakaze and Suruga, you can manage your fleet then take on your enemies across multiple game modes.

Azur Lane: Crosswave will be coming to PlayStation 4 and PC in early 2020. Check out the preview trailer below, or head over to the new Steam Store page to get a look at new screenshots of the characters, menus and gameplay.