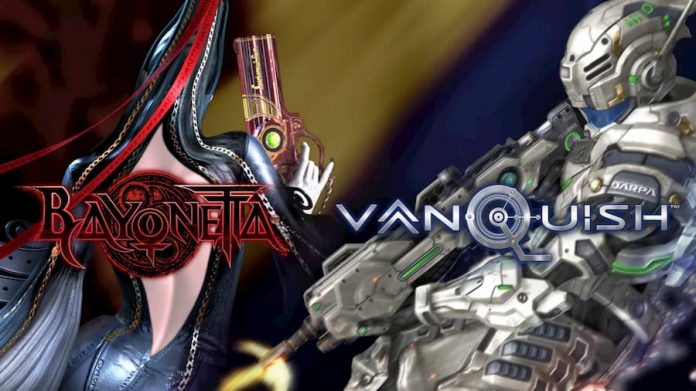 To celebrate the 10th anniversary of two of PlatinumGames’ most beloved titles, Vanquish and Bayonetta are soon getting remasters on the PS4 and Xbox One.

Fans have been waiting for this news for a long time now. Back in 2017, an obscure online retailer listed Bayonetta and Vanquish bundles for Xbox One and PS4; but years went by and we didn’t hear anything else, so it was pretty much forgotten about.

That is, until very recently, when a remastered Vanquish appeared out of the blue on the official Microsoft Store. And now, yes, it’s official – SEGA has confirmed that both games have been remastered for modern consoles, and will be arriving on February 18th 2020.

Newcomers to these classic games can finally become the skillful Umbra Witch in Bayonetta, using flashy and stylish combat to hack and slash their way through hordes of enemies with dark magical attacks. Then strap on their rocket boots in Vanquish, and glide around a chaotic sci-fi battlezone, blowing up robots in awesome slow-motion.

The remastered Bayonetta and Vanquish will be available in a digital bundle, but will also have a special physical edition, featuring an embossed steelbook with brand new 10th anniversary artwork for both games. Preordering the game can also get you a few neat rewards, so head over to the official website for more details.

The Bayonetta & Vanquish 10th Anniversary Bundle is coming to PlayStation 4 and Xbox One on February 18th next year. Check out the announcement trailer below, or head over to the SEGA website for extra information. 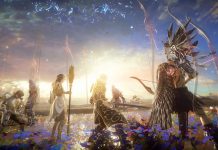