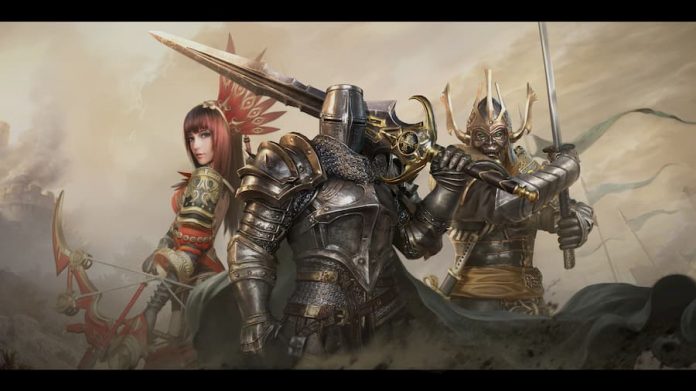 Evolution Studio has announced a release date for its medieval MOBA Blood of Steel, in which you command famous historical warriors to defeat enemy players.

Blood of Steel is a free-to-play game, and will be available to download on PC via Steam from January 9th 2020. This PvP MOBA strategy game lets you command vast armies as you wage war on other players, featuring real-life historical generals and authentic locations.

Joan of Arc, Julius Cesar and Alexander the Great are just a few of the historical figures included in the game, each with their own distinct personalities and weapons to use in battle. Matches can be either 5-v-5, 7-v-7 or 10-v-10, with each player allowed to lead up to 40 AI soldiers, from spearmen and archers to calvary riders and swordsmen. The terrain also plays a huge part in warfare, with your choice of map and the dynamic weather system having a big impact on the battle.

Head over to the Blood of Steel Steam Store page for more information about the game, or just to add it to your wishlist, so you can remember to download it when it launches on January 9th. Also check out the gameplay trailer below.