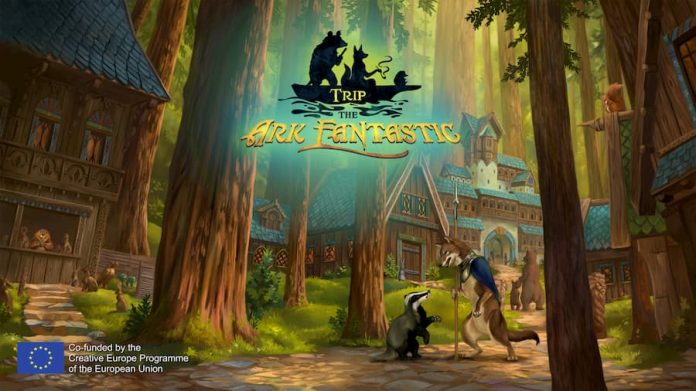 Become a part of the animal kingdom in Trip the Ark Fantastic from Gamechuck.

Trip the Ark Fantastic is an upcoming story-driven scientific adventure game set right on the verge of the industrial and social revolution.

Players will follow Charles, a scholarly hedgehog who has been given a mission by King Lion to save the monarchy. Charles has to be careful about what he says and does because one wrong decision could end up helping reformists and bringing about anarchy.

As a member of the animal kingdom you’ll explore how myths, science and philosophy influence your complicated society and determine the differences in monarchies, democracies, authority and more.

Trip the Ark Fantastic is the first game from Croatia funded with the support of Create Europe – MEDIA Programme of the European Union.

Trip the Ark Fantastic is set to release in 2022 on PC, Mac and Linux as well as consoles.

Check out the teaser trailer below. 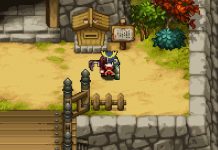 Cladun Returns: This is Sengoku! Review: A Blast About the Past