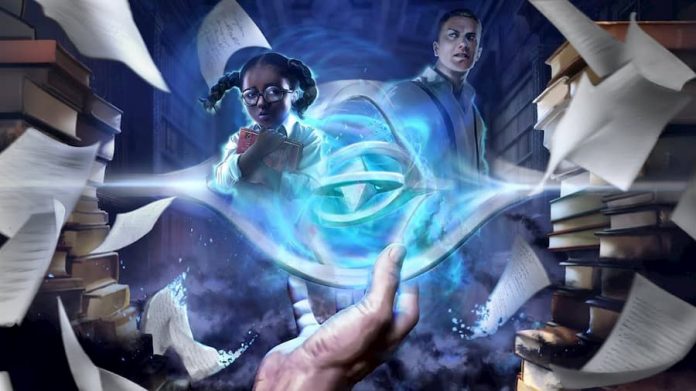 I’ve been playing Dead by Daylight consistently for about one year. My friends and I usually play it in the evening for an hour or two before lulling off into a deep sleep where we can dream about the killers who murdered us ruthlessly.

But like many things, we all get tired of it eventually. We get tired of constantly getting camped by killers or taken down by No One Escapes Death because people know they can’t get any kills without it. We roll our eyes at yet another killer with Hex: Ruin or Franklin’s Demise. My point is, things get old.

Developer Behaviour Interactive has done a pretty great job with keeping Dead by Daylight new and exciting, but in between new killers and events, there’s just not that much to motivate players to keep playing. Sure, if you don’t play your rank will go down, but isn’t it great when you’re a highly ranked killer and get the chance to take down low level survivors? Even that gets boring after a while. 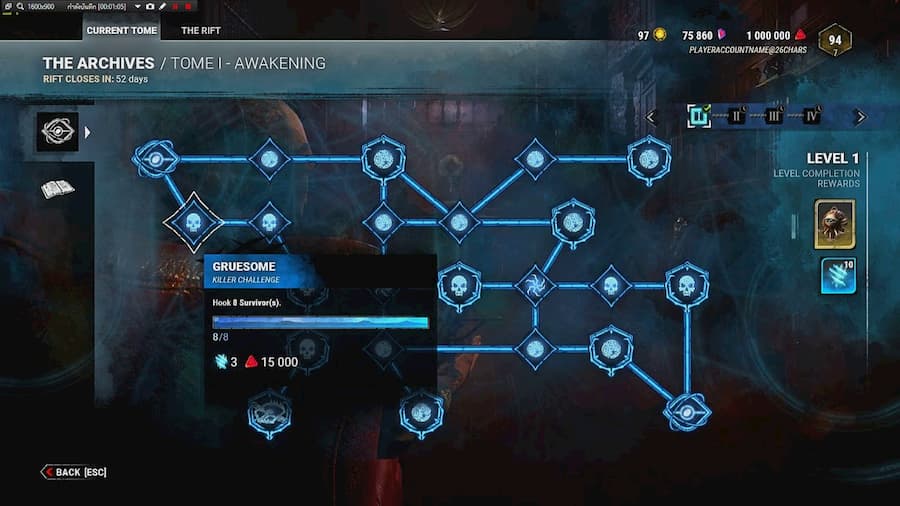 So Behavior’s answer is The Archives. Since Dead By Daylight‘s release, players have been asking for a way to fit more of the characters’ lore into the game apart from their short bios. The Archives consist of webs of different objectives that the players are required to complete which will, in turn, unlock canon game lore. Not only do they unlock lore but they give you bonuses like blood points as well. And not only that, but if you purchase the premium version of each rift (the location that includes the archive webs) you’ll earn character outfits, Auric Cells and more.

So why will this bring players back to the game? Well, here’s what I think. Each player gets up to three daily rituals that they can try and complete each day. These award bonus bloodpoints when completed. The archives are basically just more of these daily quests, but they take longer and give the players bonuses. And people love bonuses. Especially if it involves getting customisation options for you characters like the new charms that you can put on survivors belts and killers hooks. 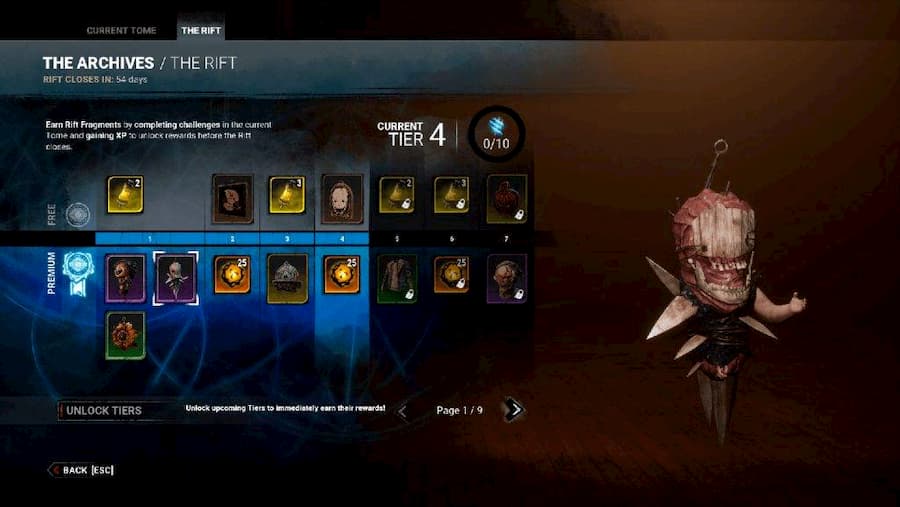 For me personally, The Archives is also a fun way to compete with your friends. You can challenge your friends to see who can sacrifice the most survivors the fastest or who can catch the most survivors in traps as The Trapper. It may not be that life-changing of an addition to Dead by Daylight, but it’s certainly something that players will appreciate.

So, if you haven’t jumped into Dead by Daylight recently, you should log on and check out The Archives. Earn extra bloodpoints, learn some interesting lore and get lost in the fog. Yo won’t be sorry. 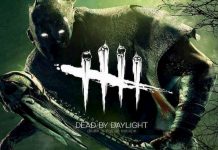 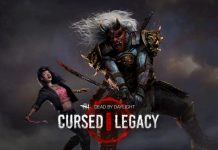