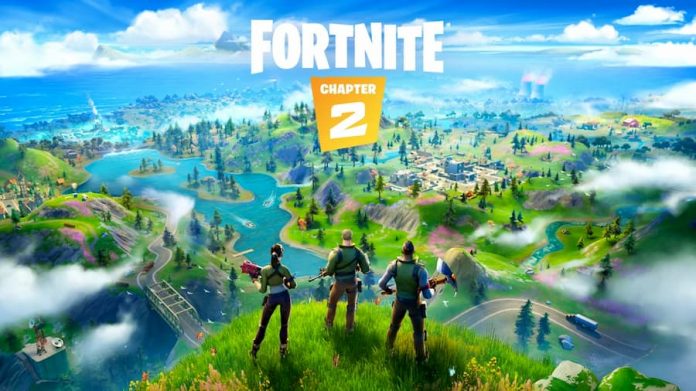 A leaked photo of a support page suggests that Epic Games will be revealing local split-screen play for Fortnite at tonight’s Game Awards ceremony.

Epic Games has already teased that a “special announcement” regarding Fortnite will be happening at the Game Awards tonight, and thanks to FortniteNews we have a good idea of what that announcement might be.

A leaked photo of a Fortnite support page has been doing the rounds after it apparently went live prematurely, and it addresses a question about console split-screen mode. From the looks of it, split-screen will be supported on PS4 and Xbox One, but not on PC or mobile devices. Also according to the leak, it will be available exclusively in Duos and Squad game modes; not Creative, Limited Time Modes, Save the World or Solos.

Tune in Dec 12 at 8:30 PM ET to see if Fortnite takes home an award at #TheGameAwards

Leaked patch notes for tomorrow’s upcoming v11.30 update from FireMonkey on Twitter also includes references to a split-screen mode, so there’s plenty to suggest that this isn’t just an empty rumour.

Hopefully we’ll get the official announcement from Epic Games tonight at the Game Awards, which will be broadcast live across the web in the early hours of Friday morning at 1:30am GMT – that’s Thursday at 8:30pm ET / 5:30pm PT in the USA. Head over to the official Game Awards website for all the details you need about the event and how you can tune in.