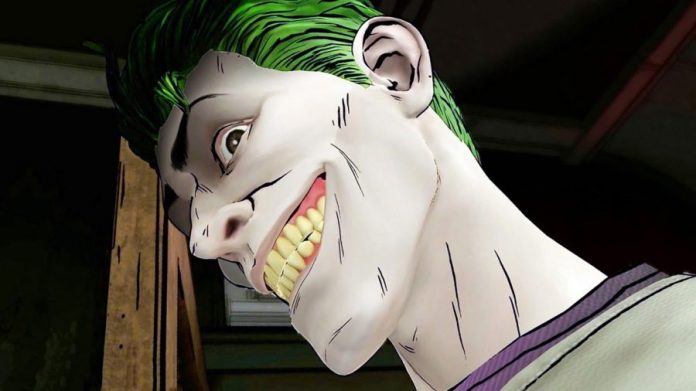 Check out the newest batch of free games that Xbox Live Gold and Game Pass Ultimate members will be able to claim next month.

The time has come again to rub our hands in anticipation of the new games we will soon be adding to our Xbox game libraries, as part of Xbox Live’s Games With Gold. Four new titles will be up for grabs in January, to anyone with an Xbox Live Gold or Game Pass Ultimate substricption. Check them out below:

Styx: Shards of Darkness (January 1st – 31st) is a pure stealth experience, a genre increasingly rare in today’s gaming landscape. A sequel to the acclaimed Styx: Master of Shadows, this entry sees our titular goblin anti-hero infiltrating the Dark Elf city of Körangar, in order to investigate their unexpected alliance with the dwarves.

Batman: The Telltale Series – The Complete Season (January 16th – February 15th) includes all five episodes of Telltale Games’ chronicles of the caped crusader. Featuring cameos from some of Batman’s most beloved villains including Catwoman, Penguin and The Joker; this game is as solid as all the other adventures that follow Telltale’s winning formula.

Tekken 6 (January 1st – 15th) will be available on Xbox 360 and Xbox One via backwards compatibility. This entry introduced a “rage” system and multiple new characters to Bandai Namco’s iconic fighting game series, including Alisa Bosconovitch and Zafina.

LEGO Star Wars II: The Original Trilogy (January 16th – 31st) is one of the earliest yet still one of the most beloved LEGO video games ever. Recreating the three original Star Wars films and all of their iconic characters in colourful brick form is appealing to kids and adults alike.

Head over to the official Xbox website for more information on January’s Games with Gold, or check out the reveal trailer below.