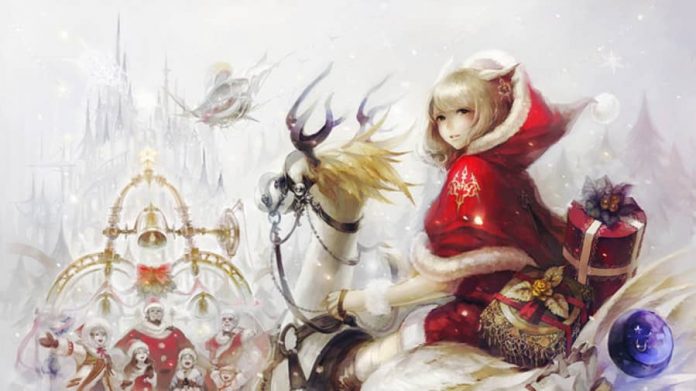 Echoes of a Fallen Star, the next major update for Final Fantasy XIV Online: Shadowbringers, adds a wealth of new content for its 18 million players.

Square Enix has unveiled some initial details of the upcoming Patch 5.2, which is currently scheduled for release some time in February 2020.

Entitled Echoes of a Fallen Star, the new update will continue the story of the Warrior of Darkness and the Scions of the Seventh Dawn as they uncover the mysteries of The First; a narrative that kicked off with the award-winning Final Fantasy XIV Online: Shadowbringers expansion.

The update will also bring a new Equipment Enhancement quest series, a new Ruby Weapon Trial, a new Chronicles of a New Era quest and tonnes more. The content features in the new update will not only allow players to get better, more powerful weapons and equipment, but will also dive deeper into the lore behind the world.

This year’s seasonal Starlight Celebration event also kicks off this week on December 18th, running until December 31st. This will let Final Fantasy XIV Online players win a load of holiday themed items and rewards for completing special festive quests. Additionally, there is a Free Login Capaign running until January 14th, gifting five days of complimentary play time to any player without a current active subscription.

Final Fantasy XIV Online: Shadowbringers is available on PC. Head to the game’s official website for information about the Starlight Celebration and Free Login Campaign.