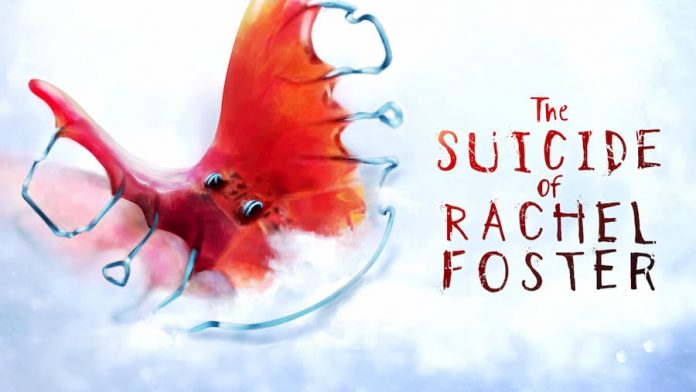 The Suicide of Rachel Foster is a mature first-person adventure game in the same vein as What Remains of Edith Finch – landing on PC in February.

Daedelic Entertainment recently announced that The Suicide of Rachel Foster will be releasing for PC on February 19th 2020, with console versions planned to arrive later in the year.

Taking on the role of a lone FEMA agent, players must face an old family mystery while stranded in a mountain hotel. Taking cues from modern classics such as What Remains of Edith Finch and Gone Home, The Suicide of Rachel Foster presents a hard-hitting narrative in a mysterious and atmospheric setting.

Check out the trailer below for a look at the game, or head over to The Suicide of Rachel Foster‘s official website or Steam Store page for more details.