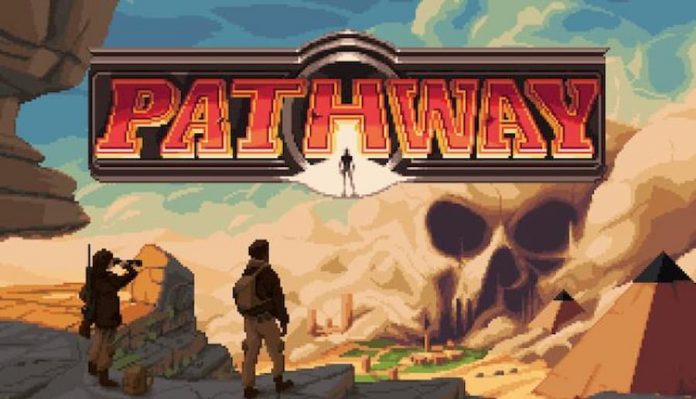 Nazis? Priests? A cult? Sounds like a wild ride.

I’m always up for a good adventure game. Shoot a few baddies, tackle tough obstacles and win the day. That’s the sign of a good game.

Pathway from developer Robotality is a Rogue-like, turn-based RPG that puts you in the shoes of some assiduous adventurers ready and raring to take on evil Nazi forces that are taking over Europe and the Middle East. You’ll assemble a team, take long trek through the desert and try to survive in the dangerous wastelands to discover hidden secrets and expensive treasures!

Starting off in Pathway, you’ll be faced with a lot of text describing how to play the game. Merely skimming over these instructions I still managed to figure things out pretty well, but if you’re new to turn-based strategy games I implore you to take some time reading the detailed tutorials. Once you feel comfortable, you’re given a loose path across the desert that you and your carefully selected team will be trekking. Each spot will have a random encounter, be it a fight, a trader, or simply a discover of items all in a choose-your-own-adventure kind of way. 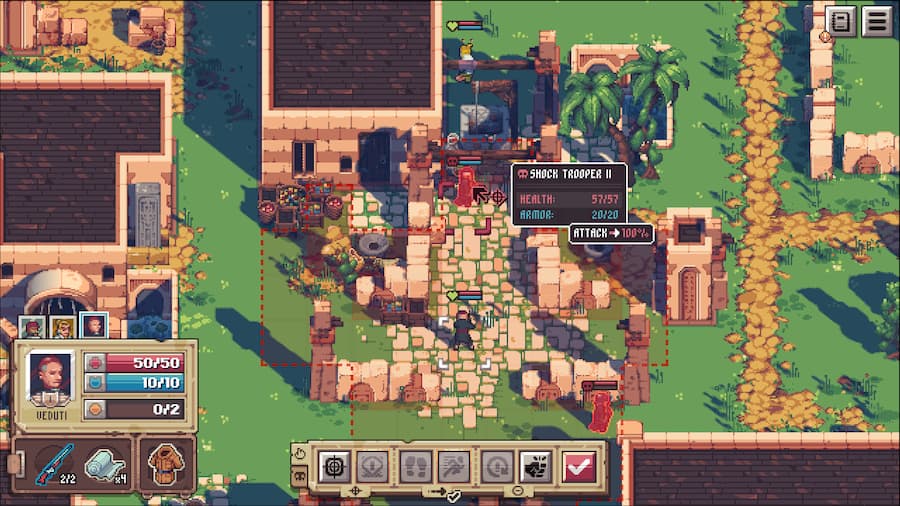 During battles, Pathway‘s gameplay will feel familiar to those who have played other games in the genre. You’ll move your characters around a grid map trying to keep them from being hurt by the enemy team while also readying your team and allowing them to attack the enemy. Each character has their own set of skills and weapons as well as different abilities. You’ll also gain points to upgrade your characters as you move along the desert.

While the pixel art style and the music both make for a pleasant experience, there wasn’t anything that jumped out at me as being incredibly extraordinary in Pathway. For those that are inexperienced with games of this type, the sheer amount of information that you’re flooded with in the beginning may be a turn-off, but if you’re looking for a turn-based game to keep you entertained for a few hours, you could do a lot worse. Just don’t expect Pathway to stick with you for days or weeks to come.