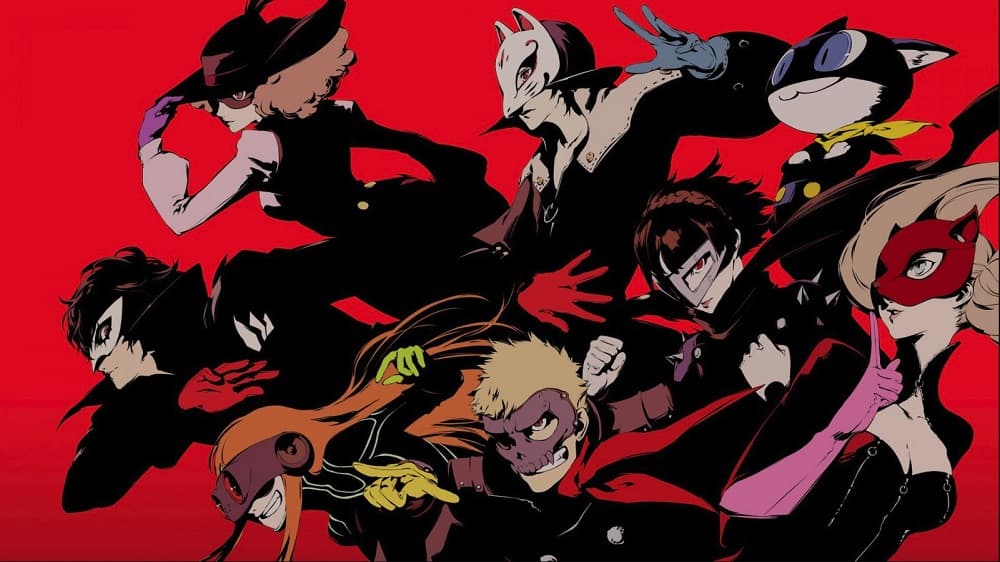 A calling card from the Phantom Thieves of Hearts reveals when fans will be getting Persona 5 Royal, the ultimate expanded edition of Atlus’s acclaimed RPG.

Persona 5 is an incredible game, in fact, we gave it a perfect 10/10 when we reviewed it back in 2017. That makes it super exciting to hear when we’ll be getting our hands on the expanded and updated version. Atlus recently announced the release date with an image of one of the iconic calling cards left by the Phantom Thieves, revealing that Persona 5 Royal will be coming to the PlayStation 4 on March 31st 2020.

Not only will Persona 5 Royal include all previous Persona 5 DLC, but will also feature two additional Confidants, a new area to explore, and even more corrupted hearts to steal.

The game is available for preorder now, including the Phantom Thieves Edition which comes with a bunch of collectible goodies such as a Joker mask, art book and soundtrack. All preorders will come with an original Persona 5 Royal PS4 theme, and there are other digital bundles available that get you bonus costume packs and more.

Persona 5 Royal will be coming to the PlayStation 4 on March 31st 2020. Check out the new release date trailer below, or head over to the official Atlus website for more info.