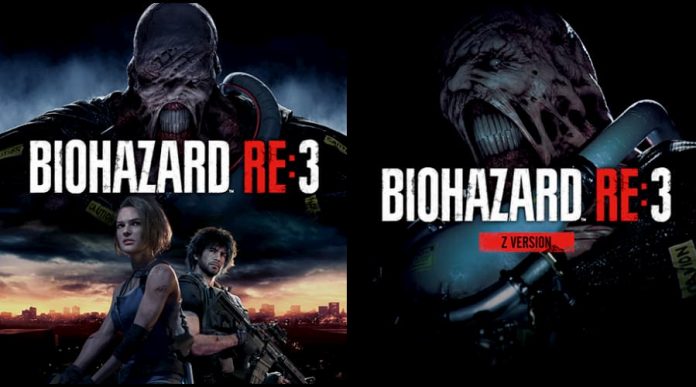 Some cover art for a Resident Evil 3 remake leaked on the PSN yesterday, and fans are freaking out about the new character designs.

We all knew it was coming sooner or later. After the phenomenal success of the Resident Evil 2 remake earlier this year, there’s no way that Capcom wasn’t going to give fans a spruced-up modern version of Resident Evil 3 to follow it up.

And it looks like PSN has inadvertently confirmed our suspicions by leaking some cover art that clearly belongs to a Resident Evil 3 remake. Check it out below: 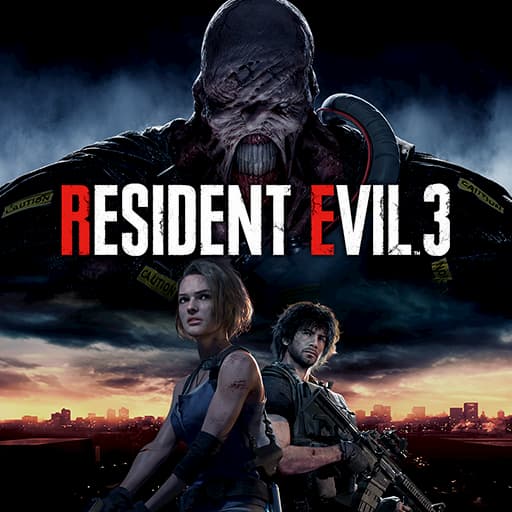 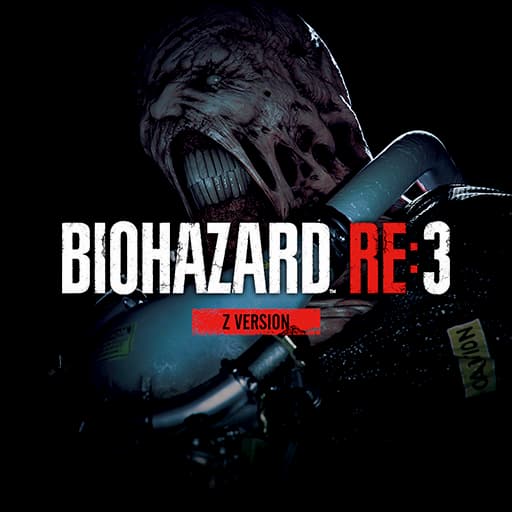 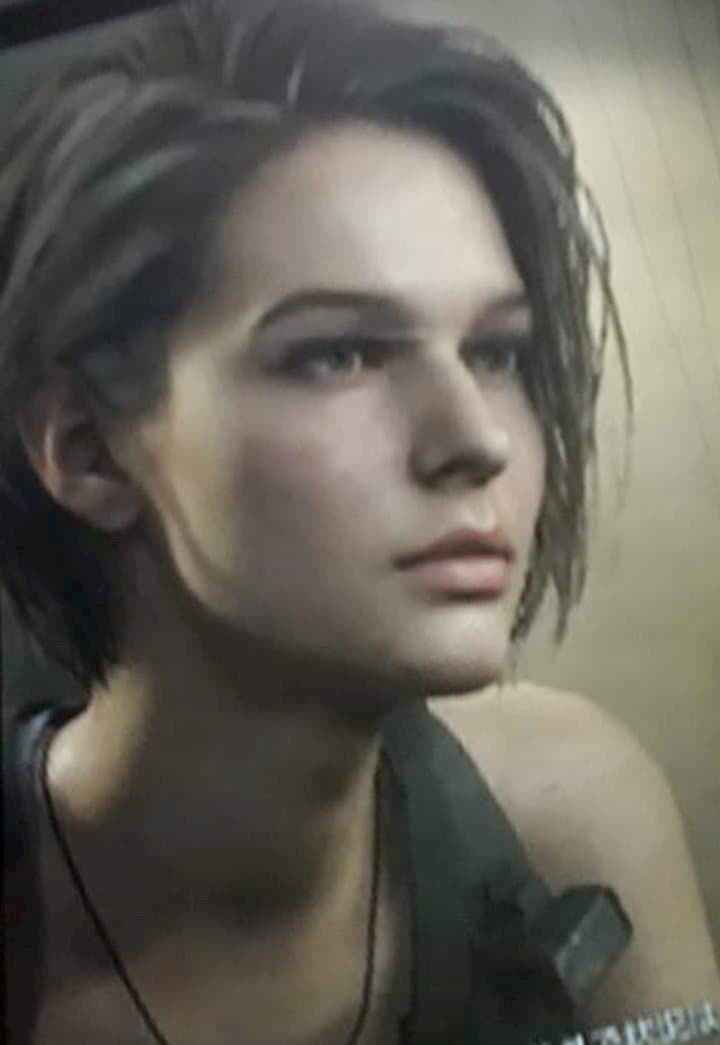 Even if you’re a bit iffy on the new character models, everyone seems to be excited about the game itself. And after these leaks, we can probably expect an official announcement from Capcom sooner rather than later! 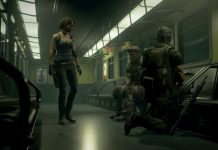 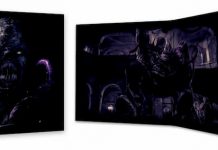 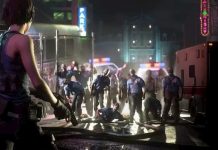