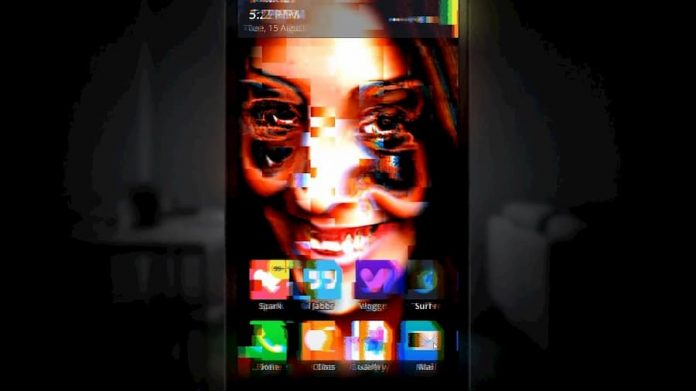 If someone else’s mobile phone mysteriously showed up on your doorstep, what would you do?

The answer, at least according to Simulacra, an FMV horror game set entirely within the screen of said mobile phone, is to snoop in every possible app. Oh yes: emails, text messages and even dating app messages are fair game. Don’t know a password? Don’t worry: the phone owner’s contacts are at hand to help you figure out the answers to security questions.

But it’s all for a good reason: the owner of the phone, a young woman named Anna, has mysteriously vanished. She didn’t turn up for work, she’s ghosted her douchebag of an ex-boyfriend, and she’s not answering her mom’s calls. Not really surprising considering you have her phone – but it soon transpires this isn’t your typical missing person case. Something dark and sinister is at play, too.

Originally released on PC back in 2017 and developed by Kaigan Games, the developer behind Sara is Missing, Simulacra isn’t a particularly long game. It’ll take you around three hours or so to complete (perhaps a little longer if you struggle with some of its puzzles), but it’ll keep you hooked for the duration. Exactly how the story pans out depends on what choices you make: you’ll spend much of the game chatting with a number of Anna’s contacts, where you’ll be given multiple choice options of how to respond. Exactly how you choose to present yourself to these people will determine Anna’s fate at the end of the game. 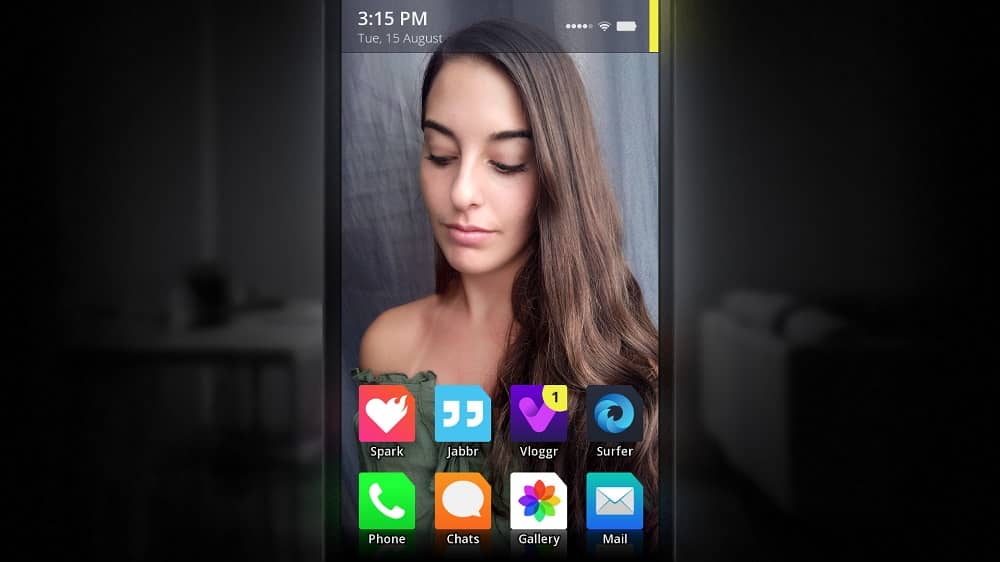 It’s a good impetus to play through Simulacra again; though whether you’ll actually want to experience it once more after you’ve seen the credits is another question. The first time through, you’re kept interested by wanting to know what’s happened to Anna. Once you know the gist of the story, much of Simulacra‘s charm has gone.

Browsing through Anna’s phone is fun, and no doubt appeals to the voyeur inside all of us – there’s a wealth of pictures to look at, texts and emails to read, and even a few bookmarked websites to visit – but it’s mired in awkward controls. It’s clear that Simulacra started out life on PC, a format where clicking into boxes and typing something comes as second nature. Transferred onto a console controller, however, it gets fiddly. There’s not a lot of typing involved, but there’s enough that it becomes a chore. Worse still is when you’re part way through typing in some information but then need to navigate to another app to double-check something: you’ll lose anything you’ve inputted so far and need to start from scratch. 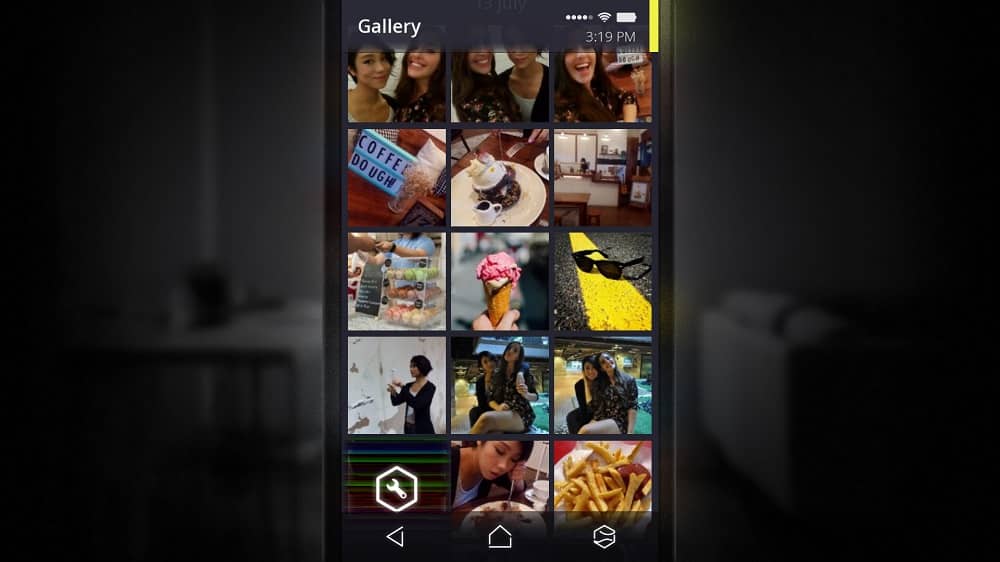 It’s a small bugbear, but one that doesn’t detract much from the overall experience of playing. The mystery of Anna’s whereabouts is first and foremost, and the story unfolds at just the right pace to keep you interested. You’ll talk to her ex-boyfriend Greg and her dating app crush, Taylor, along with her best friend Ashley. You’ll also read the odd message from her mom and work colleagues. Greg and Taylor are your main points of contact though, and it’s with their help that you’ll be sleuthing around to find out Anna’s fate.

Your phone-snooping is occasionally interspersed by some supernatural distractions: pictures morphing in front of your eyes; images becoming distorted and the screen going haywire. They’re nice touches, and the subtle audio cues help add to the tension, too. Play Simulacra with headphones on, as the game suggests that you do, and I guarantee you’ll jump the first time you hear a random knock or whisper coming from behind you. 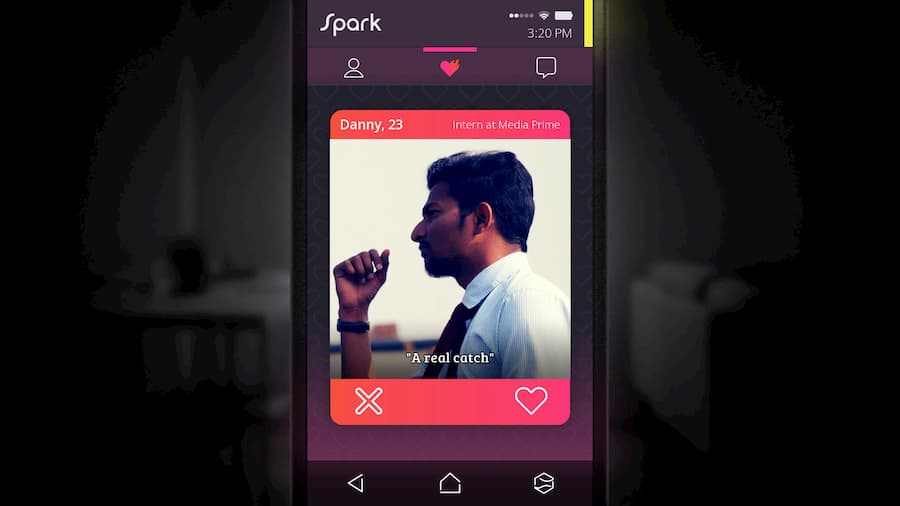 While most of your conversations are carried out via text messages, there’ll be some voice interaction from Greg and Taylor as they either call you or leave voice memos. Unfortunately, the acting of Simulacra‘s cast is less than stellar. Greg’s and Taylor’s lines are particularly badly delivered, which, as your main accomplices through the game, is a shame. Anna’s actress, to her benefit, does a reasonable job of delivering the vlogs and memos you’ll come across, and Ashley isn’t too bad either. The rest sadly make Simulacra seem much more low-budget than the rest of the game feels.

Despite its issues, Simulacra still kept me hooked for the duration of my playthrough. I’m not sure I’ll want to jump back in any time soon, but I’m glad I snooped on Anna’s phone and found out what happened to her. However, if you have a PC, perhaps play it on there: not only is it easier to navigate than the console release, it’s also less than half the price on Steam. But if you don’t mind coughing up, Simulacra is a fair addition to the ever-growing FMV genre.

Simulacra is available on PC, PS4, Xbox One and Nintendo Switch. We reviewed the Xbox One version.