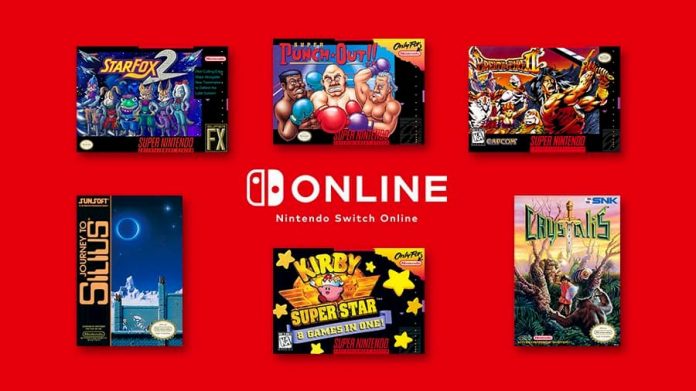 Nintendo Switch Online will be adding six new NES and Super NES games to its retro library on December 12th, which means six new reasons for you to jump on board with Nintendo’s subscription based online service.

Star Fox 2 and Kirby Super Star are two of the new additions, as well as Super Punch-Out, Breath of Fire II, Journey to Silius and Crystalis.

Not only do you get access to a curated library of over 60 Nintendo classics when you join up to Nintendo Switch Online, but many of the games include added online functionality to let you play with friends. Even some of the frustrating difficulty has been shaved off these famously hard 8 and 16-bit titles with a build in rewind function that lets you undo your mistakes.

Head over to the Nintendo website for more information.