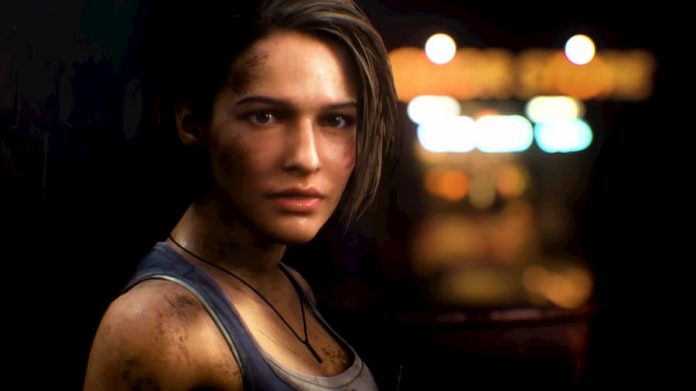 Sony’s State of Play broadcast confirmed that the Resident Evil 3 remake is on its way, including the teased Project Resistance as an online multiplayer mode.

Since the universally acclaimed Resident Evil 2 remake early this year, fans have been on the edge of their seats, waiting to hear if and when Resident Evil 3: Nemesis would be getting the same treatment.

So rejoice! Because it was officially revealed during PlayStation’s recent State of Play broadcast that the modernised Resident Evil 3 will be releasing on April 3rd 2020. Step back into the boots of series icon Jill Valentine, as she fights to escape Raccoon City while fleeing from the relentless pursuit of Nemesis, the horrific living bioweapon.

The game will feature a brand new multiplayer mode, Resident Evil Resistance, previously teased using the working title “Project Resistance”. This will be an asymmetrical 4 vs 1 multiplayer experience, in which one mastermind runs deadly experiments on four survivors with traps and vicious creatures, even directly controlling bioweapons such as the Tyrant.

Resident Evil 3 will be coming to PlayStation 4, Xbox One and PC on April 3rd 2020. Check out the announcement trailer below, or head over to the game’s official website for more information.