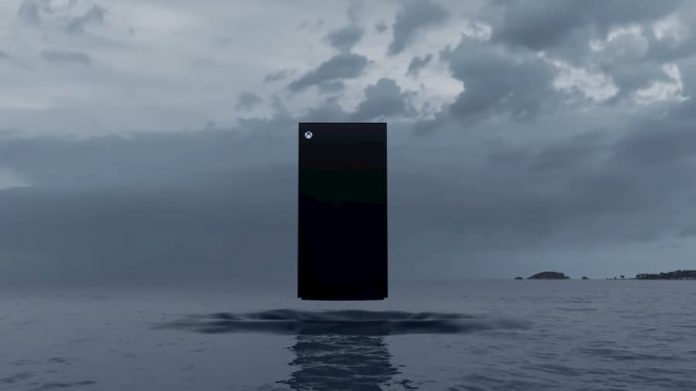 Xbox’s next console, the Xbox Series X, was revealed last night at the Game Awards – with a bold square design and a launch set for the 2020 holidays.

Head of Xbox Phil Spencer took to the stage at the 2019 Game Awards last night to unveil Microsoft’s next-generation console. The Xbox Series X (which some people are already shortening to XSEX and SEXbox) aims to be the most powerful console on the market, and it has a striking design unlike any other console we’ve seen.

Tall and square, it looks more like a PC tower than a console, but in an exclusive first-look and interview with GameSpot, it is explained how the new design goes beyond aesthetics and actually has some sound engineering reasons behind it: “Microsoft designed it to be as quiet as possible: with a single, large fan pushing high volumes of air out of the top. Spencer and Ronald confidently told me that the Series X systems in their homes are no louder than Xbox One X, which is to say, not noticeably audible when sitting couch-distance away from your TV.” 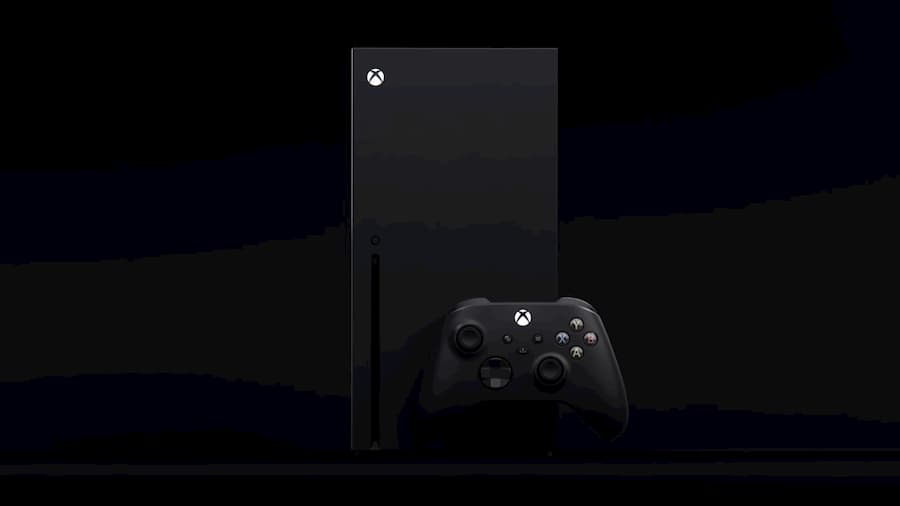 The article also goes on to describe how the Xbox Series X will have the capability to run multiple games on standby simultaneously, making it easier to jump between titles. Also the new controller looks very similar to the old Xbox One version, with the only obvious change being an additional “share” button on its face. Check out the trailer below:

To show off the potential of the new console, Xbox also gave us a trailer for Senua’s Saga: Hellblade II from Ninja Theory (now an exclusive first-party studio for Microsoft), the sequel to the acclaimed Hellblade: Senua’s Sacrifice. Apparently the trailer was captured from 100% in-engine footage, which is staggering if true, because it looks like a gorgeously pre-rendered CGI job. Truly Impressive. You can check out that trailer here:

If you missed the 2019 Game Awards, there were a whole bunch of other awesome games, trailers and reveals to catch up on, so you should definitely head over to GameSpew’s official breakdown of all the announcements to make sure you’re not out of the loop.