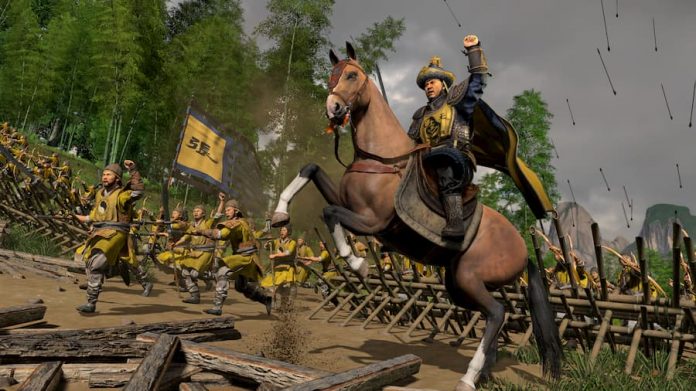 A reveal trailer dropped earlier this week for Total War: Three Kingdoms‘ latest DLC, Mandate of Heaven. Scheduled for release on January 16th, this giant chapter pack focuses on the events occurring prior to the base game’s story campaign.

Emperor Liang is facing the ever-growing presence of the Yellow Turban tribe, ravaging the land and threatening his dynasty. But on top of this, he must also deal with the administrative power struggle going on within his own walls.

Mandate of Heaven features six new factions (including the Han Empire), explores the origins of five existing factions, adds nine new unique characters and 40 new units. The new DLC campaign is a dynamic and evolving one, allowing players to seamlessly transition from the prequel story into the original campaign to forge a continuous empire across two periods of Chinese history.

Total War: Three Kingdoms is currently available on PC, with the Mandate of Heaven DLC arriving on January 16th 2020. Check out the reveal trailer below, or head to the official game FAQ for a more detailed breakdown of the upcoming DLC. 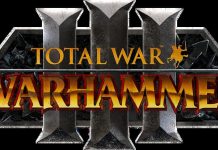