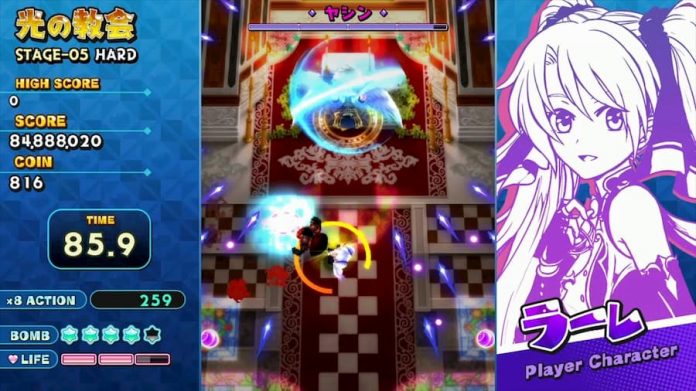 Join five magical sisters as they race to capture the heart of an angel in upcoming game Sisters Royale.

Chorus Worldwide and Alfa System have announced the release of their upcoming vertical scrolling shoot ’em up, Sisters Royale.

Originally released in Japan last year, Sisters Royale is making its global debut on January 30th 2020 with pre-orders available right now on the Nintendo eShop, and from December 30th on the PlayStation Store.

Sisters Royale is inspired by the anime aestethic of 2001’s Castle of Shikigami. In the game you follow five sisters, all with unique magical powers who race to capture the heart of an angel. Players will use a powerful boost mechanic allowing them to gain scores by taking risks.

Sisters Royale is said to appeal to any gamer, experienced or not.

Check out the trailer for Sisters Royale below and look out for more information on the game as it gets closer to its January 30th release date. 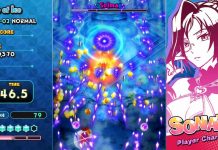