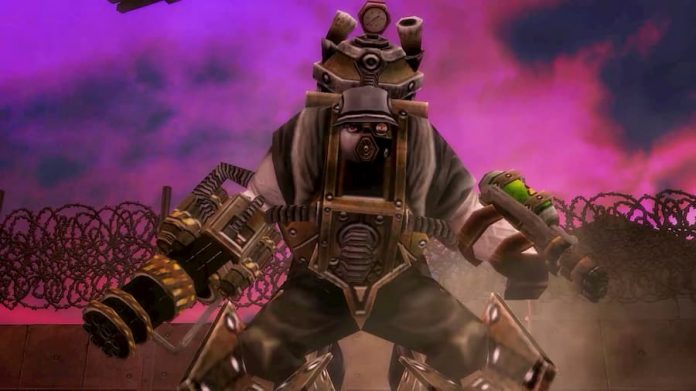 World War Zero is one of the three games now continuing their legacy on PC, a first person shooter set in an alternate 1964, where the first World War has been waging for half a century.

Also landing on Steam is the 2007 title Free Running, one of the earliest parkour games ever made. Traverse urban evironments while pulling off radical tricks and stunts, with mechanics similar to those you might find in the Tony Hawk skating series.

Finally, Gunlok has also made its way onto Steam. Originally released in 2000, Gunlok is a team-based real time strategy game set in a sci-fi dystopia. Fight alongside Earth’s Special Forces and rescue mankind from robot enslavement!

Each of the three games are available at a 15% discount until December 10th, to be quick if you want to get any of these old school titles for a bargain price. 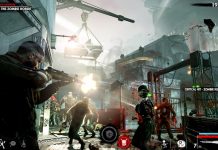