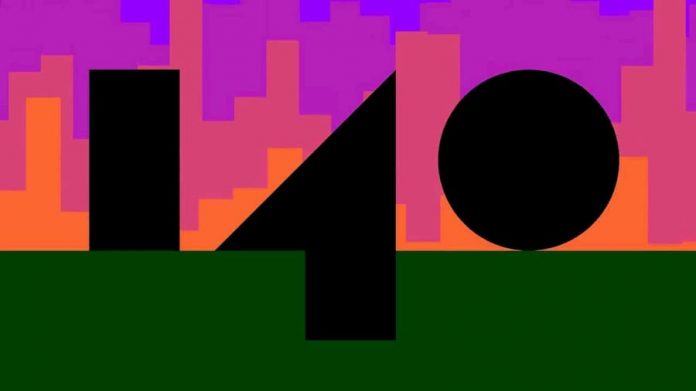 It’s perhaps just as challenging to try and describe 140 as it is to play it.

It’s not that the game is so mind-boggling that I find it hard to put into words; it’s more that it’s so simplistic and yet incredibly fun that I have a hard time describing exactly why I enjoyed it so much.

Either way, let’s give it a go.

140 is platforming-puzzle-rhythm game from developer Jeppe Carlsen who worked on the award-winning platformer Limbo from 2010. In the game you play as a shape – a square when you’re on the ground, a triangle when you’re in the air – whose goal it is to find various keys placed throughout precarious platforming challenges. 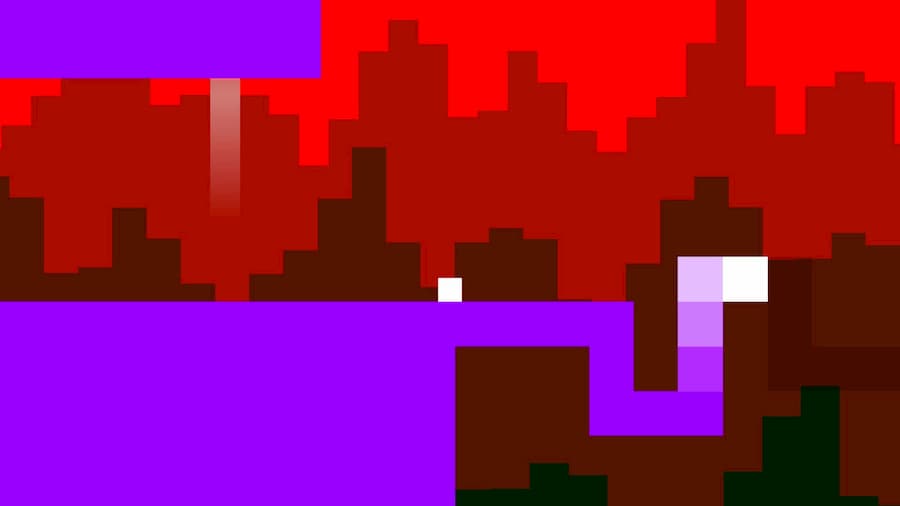 140 isn’t a new game: it’s been around on PC since 2013 (!) and on other consoles since 2016. We’ve even reviewed it before. But like any game worth its salt, it’s now made its way to Nintendo Switch, and so I’ve played the game for the first time.

While you’re jumping about in 140, you’ll need to pay attention to the background music, which is comprised of some awesome electronica/synth ditties. Listening to the beats and timing your button presses accordingly will help you jump your way safely around the map. Once you collect your key you’ll be required to find the door that it unlocks in order to move on to the next level.

At the end of each chapter, 140 breaks up the levels with some pretty cool boss battles that feel like a type of bullet hell. You’ll have to move around the level avoiding the boss and shooting them with your newly acquired weapons. It’s a brilliant way to give your brain some time to relax after all the tight platforming in previous levels. 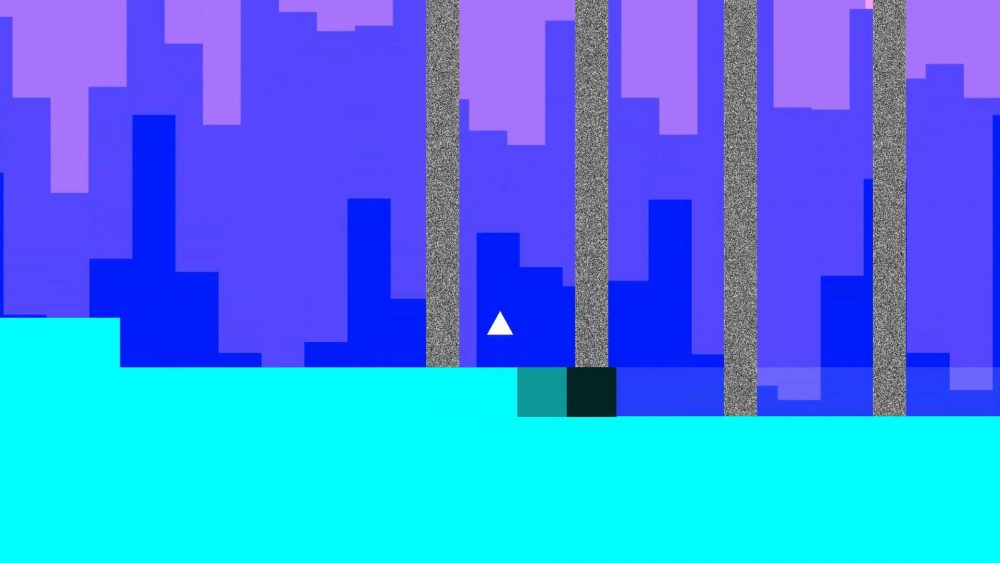 140 isn’t a particularly long game – it’s beatable in about an hour once you get into the groove of things. Once you’ve completed the game, you’ll unlock hardcore mode – it’s the same game, but every time you die you’ll have to start right back at the beginning of the game. Hardcore indeed, and certainly not for the faint of heart.

For just $4.99, 140 is certainly worth picking up. It’s the type of game you’ll want to keep going back to, not only for its replayability, but for its fun levels and awesome soundtrack.