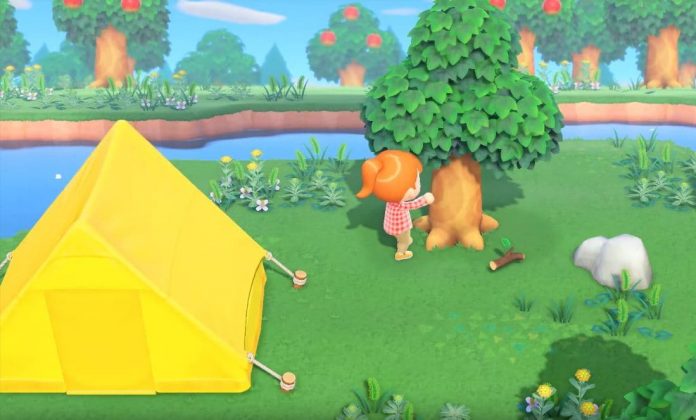 A new 30-second trailer for Animal Crossing: New Horizons has debuted in Japan, teasing some of the game’s new features and some familiar faces too.

The release of Animal Crossing: New Horizons is fast approaching, with its launch on the Nintendo Switch scheduled for March 20th this year.

This short new TV spot for the game isn’t as detailed or informative as the trailer we got at last year’s E3, so fans expecting to learn more about the game’s mechanics might be disappointed. We do get to see some familiar faces though, including the adorable Shih Tzu Isabelle, who has been a fan favourite since her appearance in 2012’s Animal Crossing: New Leaf.

Check out the new trailer below:

Tom Nook, the raccoon owner of Nook Inc. (and the character to which players are indebted to in most Animal Crossing games), starts the trailer by announcing “”Everyone quiet down. Let me introduce you to… The Deserted Island Getaway Package!”. We then get to see the villagers react to some of the game’s features.

Animal Crossing: New Horizons will be coming to Nintendo Switch on March 20th 2020. Head over to the Nintendo website for more information. 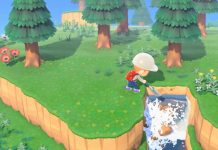 Terraforming is the Most Exciting Addition Coming to Animal Crossing: New Horizons