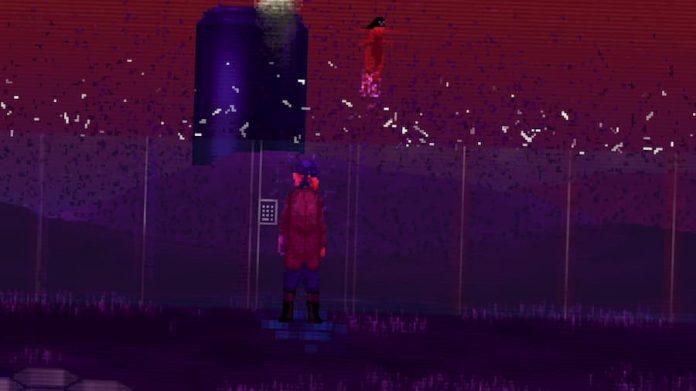 A cyberpunk game that isn’t totally depressing, Born Punk is a retro point-and-click adventure with gangsta-rapping androids and pirate cats.

Three seemingly unconnected characters – a former combat hacker, a company CEO and an android calling himself “Grandmaster Flashdrive” – all find themselves posessed by mysterious entities. In true point-and-click fashion, this band of misfits must talk and puzzle their way through a variety of challanges to save themselves and discover the entity’s intentions.

Falko von Falkner, founder of the Australia-based game studio, talks about how he doesn’t think the cyberpunk genre needs to always be dark and depressing. “It’s important for us to show that there’s also room for humour and hope within the genre limits.” He says. “A cyberpunk world doesn’t need to be an evolutionary dead end. We’re happy to present our game on Steam now, and hope that other people will find our take on the genre interesting enough to give our wishlist icon a hearty click.”

Born Punk is apparently scheduled for release on Steam “In the near future!”, but in the meantime you can check out the game’s trailer below. You can also head over to the official Insert Disk 22 website for more information, or to the game’s Steam Store page to add it to your wishlist.