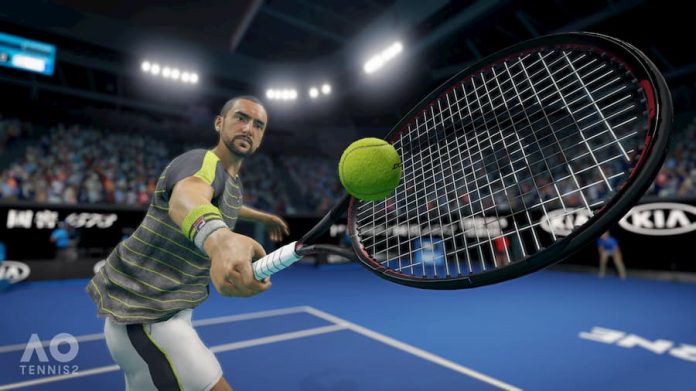 The latest tennis game to hit shelves is Big Ant Studios’ AO Tennis 2. It’s a realistic recreation of the Australian Open championship – but can you also play it in local multiplayer?

Thankfully, that’s not quite the case for AO Tennis 2. While it’s not the main focus of the game by any means, one of the game modes does allow you to play a game of tennis locally. You can opt for singles, competing head to head against a friend in local multiplayer, or you can team up in doubles if you’d rather have a more couch co-op experience. Playing doubles also allows for four local players to play at once.

In order to initiate a local multiplayer game in AO Tennis 2, you need to select the ‘Play Now’ option from the main menu. From there, you can choose whether you want to play singles or doubles.

Any spots left blank will be filled by AI, so make sure everyone is in the right position before starting.

That’s it: the next screen allows you to tailor your game preferences to your liking – change the scoring system, the amount of rounds, etc. Have fun!