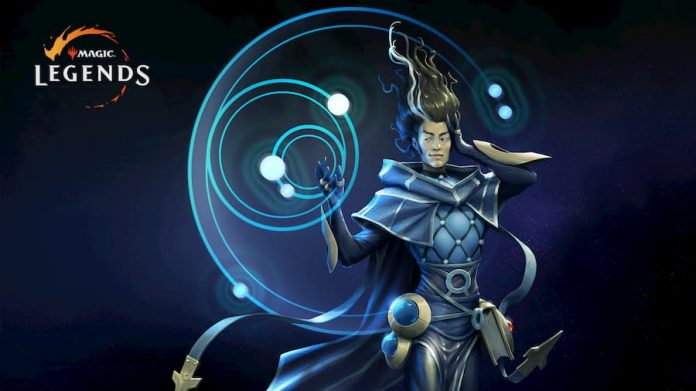 Magic: Legends, the upcoming MMO based on Magic: The Gathering, just revealed a new trailer along with more game details and two new classes.

Perfect World Entertainment and Cryptic Studios, the developers behind Neverwinter, have just given fans a first glimpse of Magic: Legends gameplay. A free-to-play MMO ARPG based on the iconic Magic: The Gathering card strategy game, Magic: Legends is due to launch in 2021, but beta testing will be kicking off this Spring.

Experience the power of a Planeswalker, as you control the tide of the battlefield with balanced attacks and mana-based spells. This game lets fans explore vast planes and battle with iconic creatures and characters from the original card game.

The first two Magic: Legends classes have been revealed as the Geomancer and the Mind Mage. The Geomancer uses powerful stone and lava attacks while drawing power from the earth itself. The Mind Mage on the other hand uses psychic powers in battle; controlling projectiles with their mind, bewildering enemies with spells to put them to sleep or turning them against their allies.

Check out the new gameplay trailer for Magic: Legends below, or head over to the game’s official website for more information. 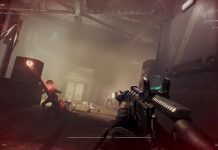 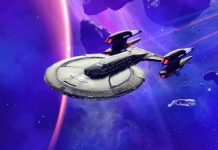 Check Out These New Model Starships from Star Trek Online