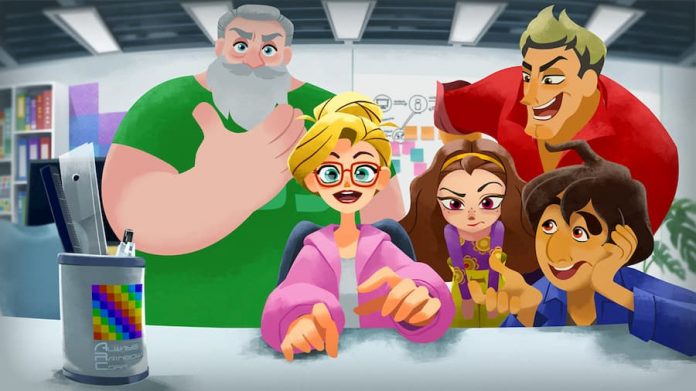 Arc System Works is a developer best known for its 2D arcade fighting games, but in the first quarter of this year it’s bringing out a quirky action platformer. Here’s the twist – Arc System Works is using Code Shifter as an excuse to create an epic crossover between all our favourite characters from its best-loved franchises.

In Code Shifter you take on the role of Stella, a game developer working for “Awesome Rainbow Corp” on the eve of its next big game release. Your job is to eliminate all the remaining bugs from the game, but time is running out and mysterious errors keep cropping up out of nowhere. Your only chance is to use the “Code Shifter”, a debug program that allows you to fight bugs from within the game using a digital avatar.

Along the way, teaming up with unexpected allies and utilising their unique powers will be crucial to delivering the finished game on time. See iconic Arc System Works characters redesigned in an 8-bit pixel art style, and fight CPU-controlled enemies in the main story’s Ex-Stages to unlock more from the whopping 100 playable characters. There is also a “Colorful Fighters” game mode in which players can have fun in a competitive four-way brawl.

Code Shifter is due to launch some time in quarter one of 2020. Head over to the Arc System Works website for more information. 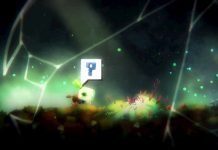