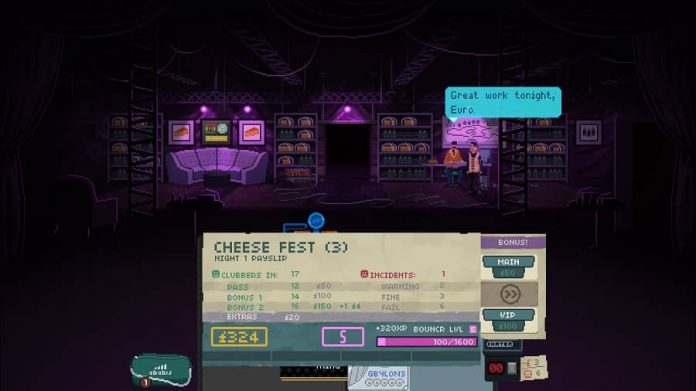 Not Tonight, the satirical management game set in a dystopian post-Brexit UK, is coming to the Nintendo Switch on the same day Britain leaves the EU.

Released on PC in the summer of 2018, I wonder if the creators of Not Tonight could have possibly predicted the total shambles that Brexit would become over the following year and a half.

It may be later than initially planned, but the UK is now poised to leave the European Union on January 31st, and as a celebration (or commiseration) of the event, Not Tonight: Take Back Control Edition will also be landing on Nintendo Switch the same day.

With gameplay similar to the award-winning Papers, Please, Not Tonight places you in the role of a bouncer, manning the doors of clubs and bars in order to scrape by. The country has been taken over by a far-right government, and citizens with European heritage are being rounded up and exiled; but will you put your livelihood on the line to help resist? Or will you keep your head down, collect your payslips, and hope it all blows over some day?

Not Tonight: Take Back Control Edition bundles together the original game and the One Love DLC, a whole extra chapter which follows on from the main storyline.

You can see UK Prime Minister Boris Johnson announce the Switch launch of Not Tonight in the trailer below, or head over to the game’s official website for more information. 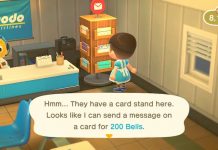 How to Send Gifts in Animal Crossing: New Horizons