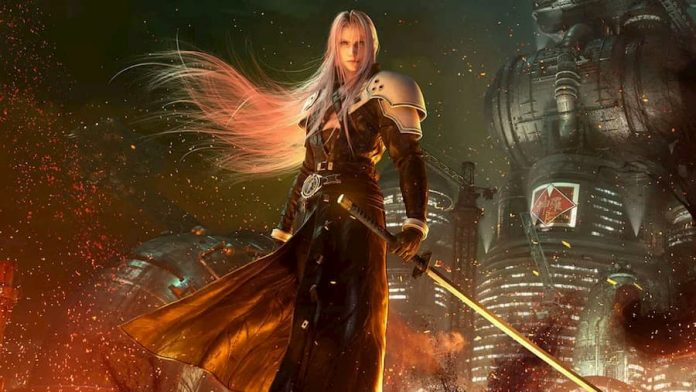 ‘Hollow’, the official theme song for the Final Fantasy VII Remake, has been unveiled with a new trailer and ‘Behind the Scenes’ video.

Written by legendary Final Fantasy composer Nobuo Uematsu, ‘Hollow’ will be the ending theme for the highly anticipated remake of Final Fantasy VII. Featuring vocals from Yosh, singer from Japanese rock band Survive Said The Prophet, ‘Hollow’ is an emotional ballad that will resonate with any fan of the game.

A new trailer featuring some previously unseen footage from Final Fantasy VII Remake dropped earlier today to unveil the song, as well as a ‘Behind the Scenes’ video which features interviews with Nobuo Uematsu and Yosh. When asked how he got the inspiration for ‘Hollow’, Uematsu says: “There’s rain pouring over a barren, empty place… That I’m visualizing in my head… And Cloud is standing there”.

Square Enix today also announced a live Orchestra World Tour, allowing fans to make their way to ten cities across the world and listen to the music from the Final Fantasy VII Remake performed live. Starting in Los Angeles in June, the Orchestra will then make its way around the globe to cities including Singapore, London, New York and Bangkok before finishing up at the Tokyo International Forum in February next year.

Final Fantasy VII Remake is coming to the PlayStation 4 on April 10th 2020. Check out the new Theme Song trailer and documentary video below, or head over to the game’s official website for more information.