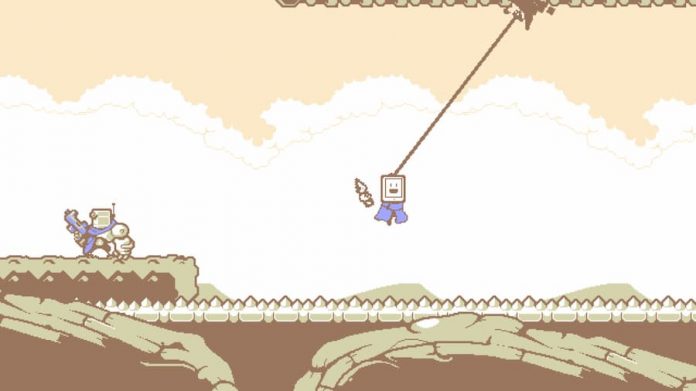 A new boss battle trailer reveals that KUNAI, the fast-paced platformer about an adorable tablet computer, will be launching on PC and Switch early next month.

TurtleBlaze and The Arcade Crew just dropped a new trailer for their upcoming metroidvania KUNAI, showcasing some of the sinister, menacing and quirky bosses that cute protagonist Tabby will have to face in the game. Perhaps even more exciting, the trailer also reveals that KUNAI will be landing on the Nintendo Switch and Steam on February 6th.

As a sentient tablet computer with extreme ninja skills, you are tasked with taking down a sinister AI overlord and saving humanity from the brink of extinction. The fast-flowing movement and combat looks immensely satisfying to play, and there is a unique style brought to the retro pixel graphics that makes it visually impressive too.

Check out the latest trailer for KUNAI below, or head over to the game’s official website for more information.