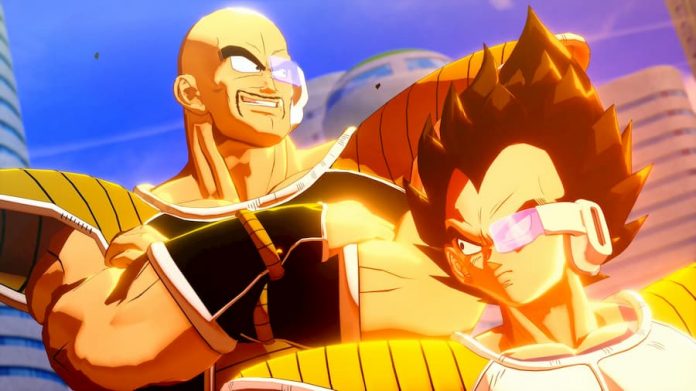 You can’t be on the offensive at all times during combat in Dragon Ball Z: Kakarot. Sometimes you’ve got to put up a good defence.

Guarding is a good way to reduce incoming damage, but your guard can be broken. And both Bust Attacks and Vanish Attacks require Ki. Dodging attacks doesn’t require any Ki though, and a perfect dodge momentarily slows down time so you can counter your opponent.

To perform a dodge in Dragon Ball Z: Kakarot, you need to tap the step button (X on PS4, A on Xbox One). Dodge just as an attack is about to land and you’ll perform a perfect dodge, allowing you to avoid taking damage and slowing down time to give you the advantage. When you’ve performed a successful dodge, you’ll be notified on the right hand side of the screen.

You don’t need to be under attack to find dodging useful though. It’s helpful to just make quick sudden movements to throw off your opponent, and gain a better position. If you’re not very good at dodging, however, consider blocking highly damaging attacks. It’s better to take a little damage than suffer the full force of a mighty blow.