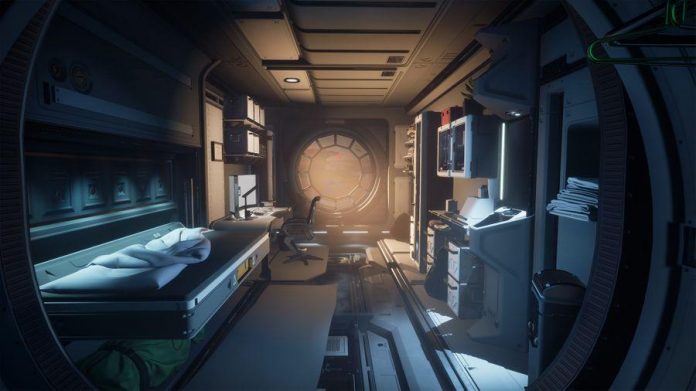 Lovecraftian space horror Moons of Madness was scheduled to release on Xbox One and PC next week, but it’s now been delayed until March.

Releasing on PC back in October, we described Moons of Madness as a “wonderfully chilling outing that blends horror and sci-fi to excellent effect”.

An atmospheric horror set in the vast isolation of outer space, it doesn’t force jump scares down your neck; instead it plays on that idea of being alone, reminding you time and time again that nobody is coming to help.

If you were looking forward to playing the game on console, you’ve now got to wait an extra couple of months. Developer Funcom issued a very brief statement which says “the delay will give the developers more time to optimize the game for console”.

Fair enough – it’d be a shame to see a great game marred by a rushed post. Not all is lost, though: if you have a PC capable of the task, Moons of Madness is available right now on Steam. Otherwise, you’ll now have to wait until 24th March to experience its horror on PS4 or Xbox One.