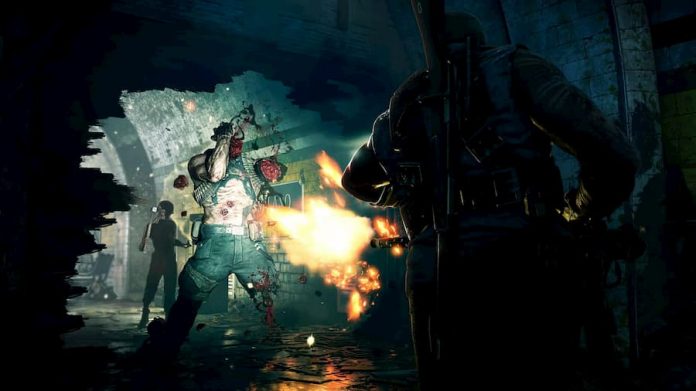 A new “101 Trailer” for Zombie Army 4: Dead War gives you six and a half minutes of intense new footage and a rundown of all the main features of the game.

It’s just a few more weeks until the launch of Zombie Army 4: Dead War on February 4th, so Rebellion has decided to keep the hype train rolling by dropping a new trailer.

This isn’t just another 60-second teaser that tells you jack squat about the game either; this is a complete introductory crash course, detailing the mechanics, features and game modes that Zombie Army 4 has to offer – and it looks pretty wild.

The Zombie Army games originated as spin-off DLC for Sniper Elite, which is the series famous for its slow motion x-ray testicle-busting sniper shots, so it’s a pleasure to see undead Nazis getting the same treatment here. The trailer also shows off some brand new enemies, weapons, special abilities and locations; as well as the bigger and more challenging Horde Mode.

Zombie Army 4: Dead War will be coming to PlayStation 4, Xbox One and PC on February 4th this year. Check out the new 101 Trailer below, or head over to the game’s official website for more information.