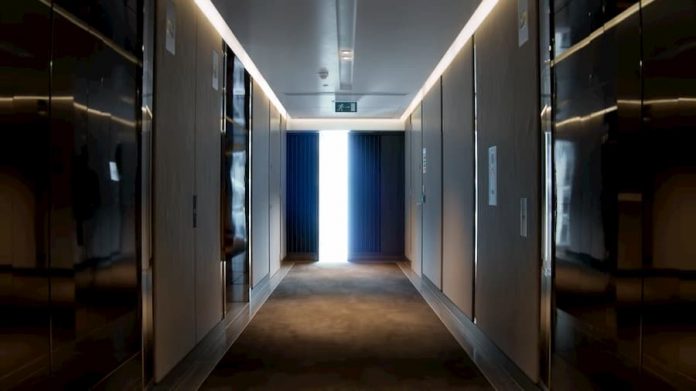 An experiment in storytelling, Ninja Theory teases the ominous Project: MARA, which explores “real-world and grounded representation of mental terror”.

Ninja Theory, who is also reportedly hard at work on the multiplayer brawler Bleeding Edge as well as Senua’s Saga: Hellblade II, has also apparently been finding the time to delve into experimental new methods of interactive storytelling and horror. Project: MARA was just announced today, the product of extensive and in-depth research in order to “recreate the horrors of the mind as accurately and realistically as possible”.

The studio just dropped a short teaser trailer for the project, and fair play to them, it is extremely unsettling. And not in your usual spooky horror-trailer way either; it’s a more subtley disconcerting, claustrophobic, hard-to-put your finger on kind of scary.

Check out the new teaser below – I hope you like the sound of heavy breathing! By the end I couldn’t tell if it was still coming from the video or my own mouth.

To read the official Project: MARA announcement you can head over to the Xbox Wire.