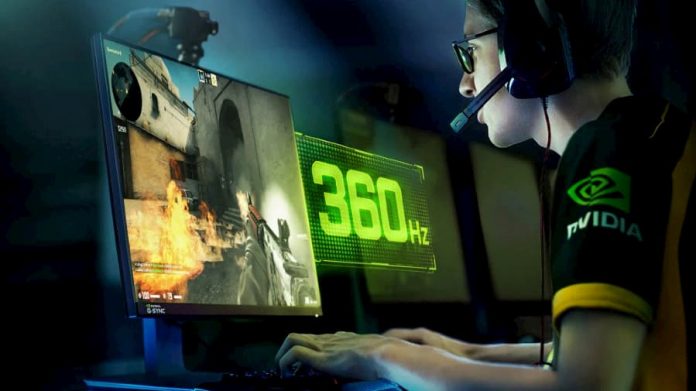 In the lead-up to CES 2020, Nvidia has revealed a new round of its G-Sync gaming displays, and they boast a whopping 360Hz refresh rate.

Although the CES 2020 tech show in Las Vegas doesn’t officially start until tomorrow, many companies are already doing previews and press conferences to show off some of their upcoming gear. This includes Nvidia, a company best known for its graphics cards, but is also involved in producing a number of other gaming peripherals.

With these new 360Hz displays, the bar is really being raised in terms of gaming tech. The previous highest refresh rate available was 300Hz, and many other gaming monitors on the market can be as low as 60Hz. This, along with Nvidia’s Variable Refresh Rate technology which syncs the frame rates of the display and the GPU for the smoothest possible experience, will provide a definite edge in the world of professional e-sports.

Nvidia has teamed up with the Taiwanese hardware and electronics company Asus to produce the game-changing monitors. The ASUS ROG Swift 360 will feature a 24.5-inch screen, and we don’t know much more besides that it won’t be on the market until later this year.

We will probably hear about pricing and availability closer to the product’s release date, but in the mean time you can check out the reveal video below, or head over to the Nvidia website. 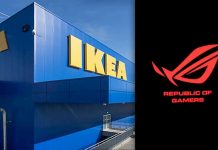