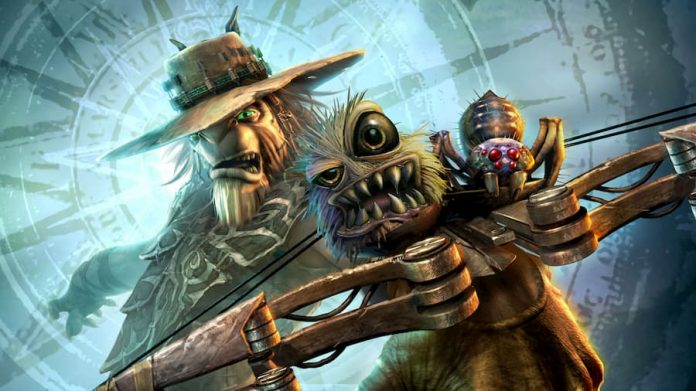 They allow you to relive memorable experiences, often with an added level of polish or with more bells and whistles. And they also enable you to play games that you missed on their original formats. Games like Oddworld: Stranger’s Wrath.

Originally released on Xbox back in 2005, Stranger’s Wrath was showered with critical acclaim. Its gameplay was original, its story was gripping, and its visuals were spectacular. But not many people played it. It unfortunately was a commercial failure. Years later, it was remastered for PC, PS3, PS Vita and even iOS and Android. And now that remastered version has also made its way onto the Switch. There’s no excuse for anyone to have not played Oddworld: Stranger’s Wrath now.

Amazingly, fifteen years after its original release, Oddworld: Stranger’s Wrath still feels fresh. It hasn’t aged that badly visually, either – especially when you’re playing on the Switch’s small screen. As the titular Stranger, you enter a world that’s effectively an alternate Wild West, with humans replaced by strange, brash creatures. Some of them have done bad things, got bounties on their heads, and with you needing money for some kind of life-saving operation, you’re out to get them. Dead or alive. But preferably alive. 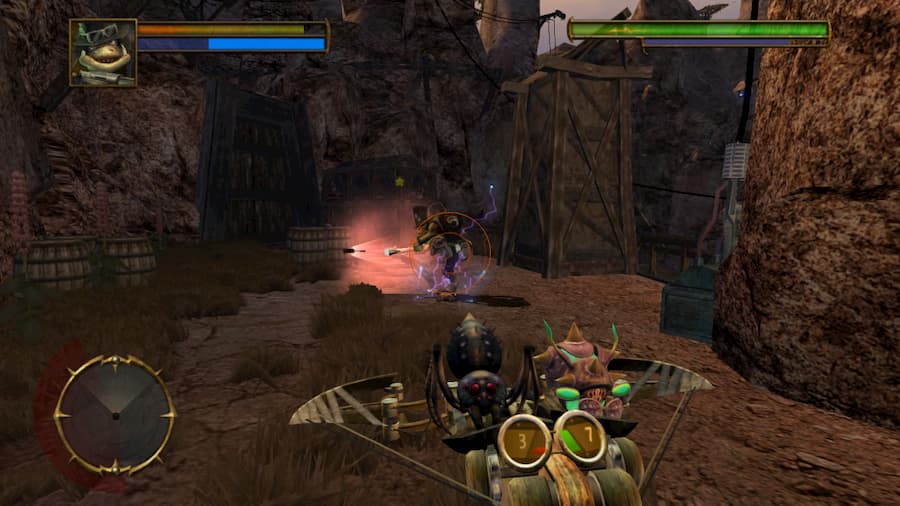 Oddworld: Stranger’s Wrath HD is best described as a third-person action adventure game. But, with a press of the right analogue stick, you can enter first-person mode to fire your crossbow. You explore environments, jumping over gaps and up onto ledges. There are also helpful ropes for you to climb up and down. And when you meet dastardly bad guys you can knock with out with either a spinning punch or a powerful headbutt. When they’re down, you suck them up with a vacuum so you can turn them in for a nice bounty.

The inclusion of the crossbow means that melee attacks aren’t the only way to bring your opponents to their knees though, but you’re not going to be firing bolts at them as you might expect. The Stranger’s crossbow is unique in that its ammunition is of the live variety; instead of firing bolts, it fires an assortment of creatures. Each type proves to be beneficial under certain circumstances.

The Chippunk, for example, is great at attracting enemy attention, so they’re useful for drawing out targets from a crowd. The Fuzzle, on the other hand, can be used to set traps, effective when placed in the path of enemy patrols. And then there are creatures like the Zappfly and Thudslug that are more useful when directly fired at enemies, either causing them harm or instantly incapacitating them so that vacuum them up. But just like bolts, creatures don’t go on trees. You have to catch them to be able to use them.

Initially seeming like a laid-back game in which you’re going to be taking on bounties until it ends, when Oddworld: Stranger’s Wrath‘s story picks up it adds weight to the action. The Stranger is definitely at the centre of this tale, and you’ll grow strangely attached to him by the time the credits roll. The gameplay develops alongside your knowledge of Stranger, too. You’ll not be hunting bounties forever, don’t you worry. 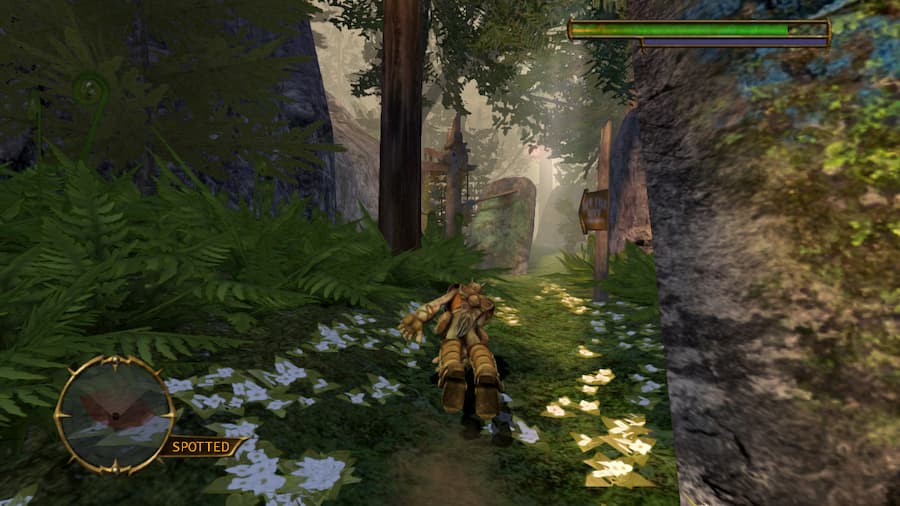 Oddworld: Stranger’s Wrath HD plays well on Switch. Performance is good, and there are a range of anti-aliasing options so you can fine-tune it a little. The only things that are likely to get in the way of your enjoyment of the game are its inconsistent difficulty level and awkward camera control. When in third-person, moving the camera up and down feels heavy and your view is restricted, which is problematic when platforming. You can switch to first-person mode, but it gets tiresome to switch between them regularly. The Stranger also has a irritating habit of putting his arms up to maintain balance when approaching the edge of certain platforms. I get it, it’s to stop you from falling, but it’s annoying when you do actually want to drop down.

Oddworld: Stranger’s Wrath HD is available on Switch and PC. We reviewed the Switch version. 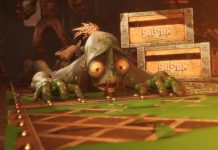 Oddworld: Soulstorm is Coming to Xbox 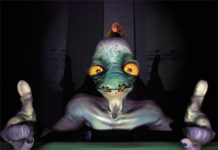 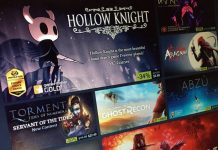