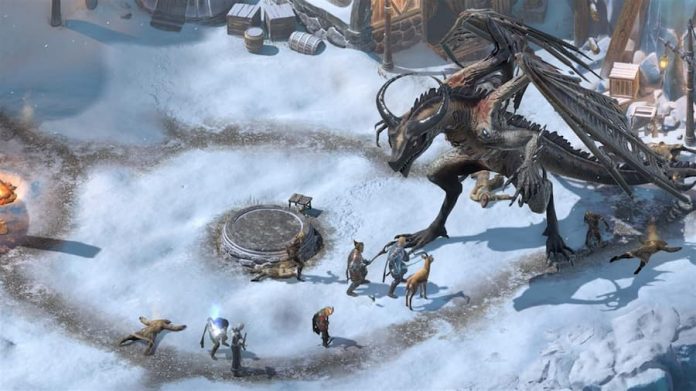 Obsidian’s Pillars of Eternity II: Deadfire is one of the best RPGs of recent years. In fact, it’s possibly the best.

Previously only available on PC, Pillars of Eternity II: Deadfire has now spread to consoles by the way of an Ultimate Edition, containing all of the updates and expansions released since launch. The core experience remains the same, however, so read our review of the PC version if you want to know more about the nitty-gritty of the game and why it’s so good. Here, we want to give you an idea of whether or not you should pick it up on console.

Even without its numerous expansions, Pillars of Eternity II: Deadfire was a big game. If you pick it up, expect to find at least 50 hours of content, even more if you want to see and do everything. With so much choice as to how to develop your characters and proceed with the story, there’s a lot of scope for multiple playthroughs, too. Put it this way: you certainly get your money’s worth.

If you’re wondering how well Pillars of Eternity II: Deadfire plays with a controller, the answer is brilliantly. While a mouse and keyboard is the best way to experience computer RPGs such as this, Obsidian has done a fantastic job mapping functions to a controller. Nothing feels too arduous, allowing you to just sit down and settle into the game within minutes. From managing your inventory to using skills in combat, there’s hardly any fiddliness involved. 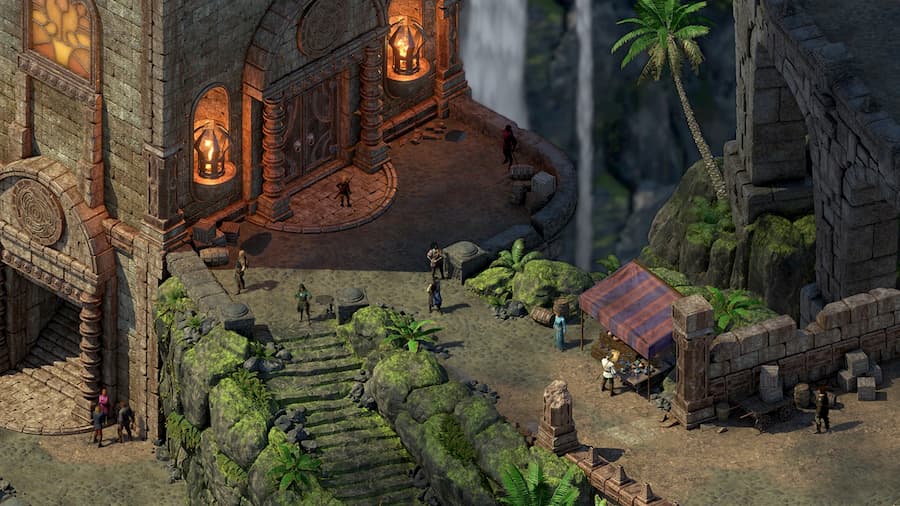 On the subject of combat, the Ultimate Edition of Pillars of Eternity II: Deadfire also features turn-based combat in addition to the real time combat that it launched with. You can’t change combat styles on the fly, as it makes some considerable changes to the underpinnings of the game. Real time combat can be tricky, especially when facing harder foes, but even with frequent pausing to issue commands it moves at a faster pace than turn based. There’s an element of tactics and strategy provided by turn based that real time just can’t match, though. So, you’re best off playing through the first hour or so of the game with each combat type before settling on one.

Thanks to a range of difficulty levels, there’s no reason why you should find yourself at an impasse with Pillars of Eternity II: Deadfire – Ultimate Edition, however. And it doesn’t matter too much if you haven’t played the first game, either. While the story somewhat continues from where the last game left off, and there’s the odd familiar face, it does a good job on bringing new players on board. Plus, with its choice of combat styles and other improvements, it’s simply a much more enjoyable experience than its predecessor. Just read a synopsis of the first game if you must, then dive into Pillars of Eternity II: Deadfire – Ultimate Edition with both feet. 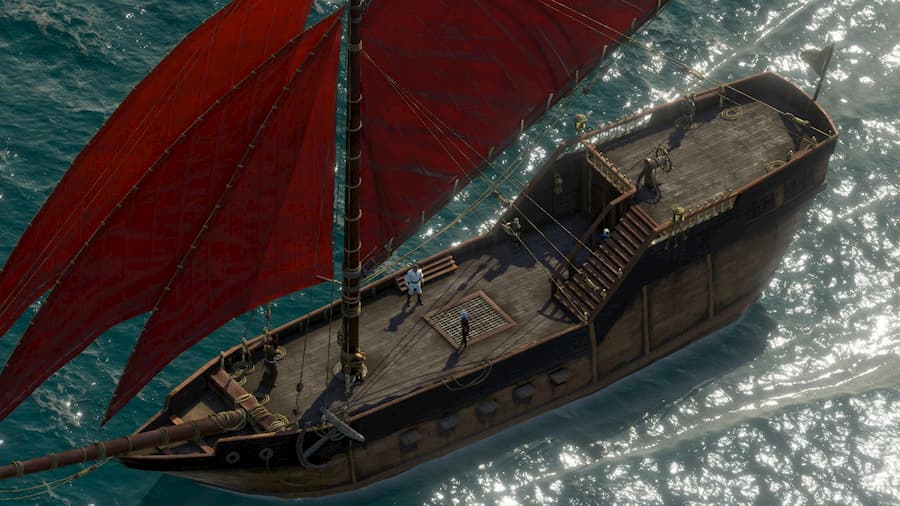 Truth be told, there’s only one thing about Pillars of Eternity II: Deadfire – Ultimate Edition that holds this console port back from being an absolute must-have for RPG fans: load times. They’re just a bit on the long side. On Xbox One X you’ll find yourself having to wait between 20 seconds to a minute when moving from area to another. If you’re moving from one large exploration area to another you don’t mind so much, but when you make a transition and simply find yourself in a small room in which there’s little to do, triggering another loading screen to get out will make you roll your eyes.

Basically, then, if you don’t mind waiting on load screens, Pillars of Eternity II: Deadfire – Ultimate Edition is all you could wish for in a console port. It has all the content, its combat can be changed to suit your preferred method of play, and it both looks and sounds great with hardly any performance hiccups on Xbox One X. There are now more ways to play one of the best RPGs available, and that’s something to be happy about.

Pillars of Eternity II: Deadfire – Ultimate Edition is available now on PS4 and Xbox One.

Want to support GameSpew? Buy Pillars of Eternity II: Deadfire using our Amazon affiliate link. It won’t cost you anything extra, but we’ll get a small slice of the purchase. 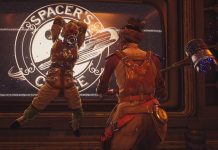 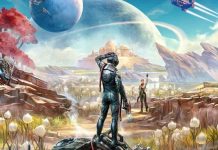